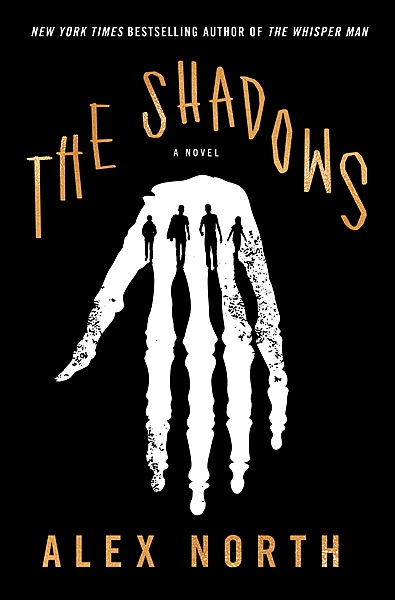 "If you liked The Whisper Man, you'll love this. Alex North has crafted a second novel which is just as gripping as his first and even scarier. Hugely atmospheric and deliciously creepy, it's about how the past encroaches on the present, and how dreaming influences reality, until in the frightening world of The Shadows, it becomes harder and harder to tell one from the other... and the nightmare takes over."
—Alex Michaelides, author of the #1 New York Times bestseller The Silent Patient

You knew a teenager like Charlie Crabtree. A dark imagination, a sinister smile—always on the outside of the group. Some part of you suspected he might be capable of doing something awful. Twenty-five years ago, Crabtree did just that, committing a murder so shocking that it’s attracted that strange kind of infamy that only exists on the darkest corners of the internet—and inspired more than one copycat.

Paul Adams remembers the case all too well: Crabtree—and his victim—were Paul’s friends. Paul has slowly put his life back together. But now his mother, old and suffering from dementia, has taken a turn for the worse. Though every inch of him resists, it is time to come home.

It's not long before things start to go wrong. Paul learns that Detective Amanda Beck is investigating another copycat that has struck in the nearby town of Featherbank. His mother is distressed, insistent that there's something in the house. And someone is following him. Which reminds him of the most unsettling thing about that awful day twenty-five years ago.

It wasn't just the murder.

It was the fact that afterward, Charlie Crabtree was never seen again...

ALEX NORTH is the internationally bestselling author of The Whisper Man and The Shadows. He lives in Leeds, England, with his wife and son. 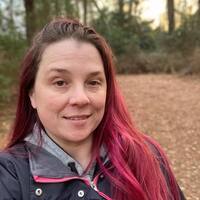 Makes you think more about your dreams

Great book! Really has me thinking about my dreams and the ones I had that felt so real. Paul... 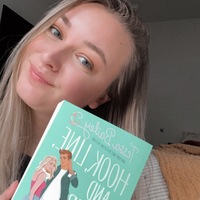 Let me start off by saying I do not like scary things. Anything scary and I will refuse to read...

I’ve been waiting since The Whisper Man for another novel like this and I’m so grateful to be one...

Any opening scene involving a crime scene and police is always a good start. This one has me...

I loved the whisper man, it was very good I had to make sure my doors were locked constantly, I...

Looking forward to reading this. Loved The Whisper Man!

I love the black and white cover, it catches the eye. I would definitely pick this up in a...