Picture Us In The Light - Kelly Loy Gilbert | BookishFirst 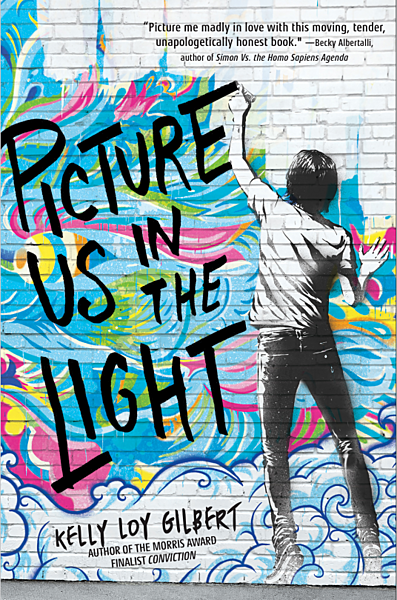 MOONLIGHT meets THE SUN IS ALSO A STAR in this soaring sophomore novel by acclaimed author Kelly Loy Gilbert. A profound love story with epic scope that will break your heart and put it back together again.

Picture Us In The Light

“With grace and respect, Gilbert manages to address the existential quandaries of both second-generation American teens and their immigrant parents who must make profoundly life-changing choices to give their children the best life possible.”—Booklist (starred review)

Danny Cheng has always known his parents have secrets. But when he discovers a taped-up box in his father's closet filled with old letters and a file on a powerful Silicon Valley family, he realizes there's much more to his family's past than he ever imagined.

Danny has been an artist for as long as he can remember and it seems his path is set, with a scholarship to RISD and his family's blessing to pursue the career he's always dreamed of. Still, contemplating a future without his best friend, Harry Wong, by his side makes Danny feel a panic he can barely put into words. Harry and Danny's lives are deeply intertwined and as they approach the one-year anniversary of a tragedy that shook their friend group to its core, Danny can't stop asking himself if Harry is truly in love with his girlfriend, Regina Chan.

When Danny digs deeper into his parents' past, he uncovers a secret that disturbs the foundations of his family history and the carefully constructed facade his parents have maintained begins to crumble. With everything he loves in danger of being stripped away, Danny must face the ghosts of the past in order to build a future that belongs to him.

Kelly Loy Gilbert believes deeply in the power of stories to illuminate a shared humanity and give voice to complex, broken people. She is the author of Conviction, a William C. Morris Award finalist, and lives in the SF Bay Area. She would be thrilled to hear from you on Twitter @KellyLoyGilbert or at KellyLoyGilbert.com.

TW: suicide and depression This surprised me in that I was not expecting for what happened. I... 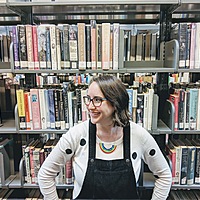 Picture Us in the Light is a super compelling read that isn't about any one topic or plot point... 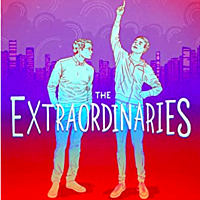 I love how this book's narrator, the protagonist is named Daniel, sounds like a real person. He...

The cover is what made me click on this book, but the story kept me. I love a good contemporary...

My Type of Contemporary

The first thing I saw about this book was it's comparison to The Sun is Also a Star, which is a...

I love teen contemporary books (especially when I’m in the mood) and when I saw what this book...