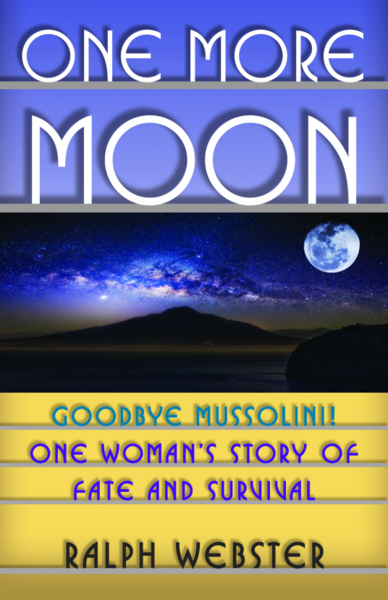 Goodreads Choice Nominee Ralph Webster tells the true story of his grandmother’s desperate journey from her life at the Pensione Alexandra in Naples to America.

In 1934, at age fifty-one, Elsa’s comfortable life in Mussolini’s Fascist Italy changes remarkably when she and her husband, Paul, purchase the Pensione Alexandria overlooking the Mediterranean in Naples. Though German Jews, they are embraced by their Italian neighbors, and for the next several years, the pensione flourishes and becomes their perch to observe the world’s events. Travelers from across Europe and America come to their door, each with their own story, mystery, or surprise. Nearly all have been touched in some way by the ominous changes occurring to the north, in Nazi-controlled Germany.

When war breaks out in Europe and Italy sides with Germany, Elsa and her family’s fears are quickly realized. The growing sense that the atrocities in German-occupied lands will soon occur in Italy forces them to sell their pensione and attempt a desperate journey to safety in America. The way seems impossible. Day by day, war makes travel increasingly difficult as countries begin closing their doors to refugees.

Told in Elsa’s words and written by her grandson, One More Moon is the extraordinary story of a woman and her family’s often harrowing experiences in the years before and during World War II.

Award winning author Ralph Webster is the son and grandson of refugees, and their stories of sacrifice and courage have given him a deep respect for those forced to flee their homelands. Now retired, he lives with his wife, Ginger, on the Outer Banks of North Carolina. In addition to writing, he enjoys spending time with family, playing tennis, hiking, and traveling the world.

One More Moon is Ralph’s second book. His first, A Smile in One Eye: A Tear in the Other, tells the story of his father’s flight from the Holocaust and and received worldwide acclaim when it was voted by readers as a Goodreads 2016 Choice Awards Nominee for Best Memoir/Autobiography.

A great look into WWII Italy 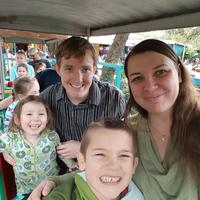 At the very beginning of this story, the reader is informed that this is not an autobiography. ... 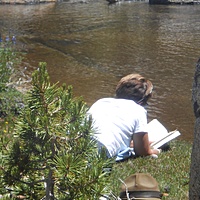 What a beautiful book! This certainly is on the list of great books I have read this year. "One...

My genre by a wonderful author

I have been reading almost exclusively novels about war. I would love to hear a non-fiction...

This seems like it would be an amazing story. I loved reading stories of our history -...

I found the cover and Chapter One to be very intriguing which makes me extremely curious about...