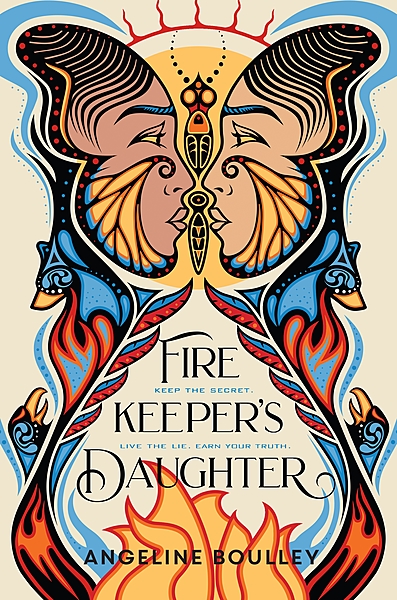 “Groundbreaking” (Entertainment Weekly), Firekeeper’s Daughter is a heart-racing YA thriller about a Native teen who must go undercover to investigate rumors of a deadly new drug that is claiming lives on the reservation.

In Firekeeper's Daughter, debut author Angeline Boulley crafts a groundbreaking YA thriller about a Native teen who must root out the corruption in her community, for readers of Angie Thomas and Tommy Orange.

Eighteen-year-old Daunis Fontaine has never quite fit in, both in her hometown and on the nearby Ojibwe reservation. She dreams of a fresh start at college, but when family tragedy strikes, Daunis puts her future on hold to look after her fragile mother. The only bright spot is meeting Jamie, the charming new recruit on her brother Levi’s hockey team.

Yet even as Daunis falls for Jamie, she senses the dashing hockey star is hiding something. Everything comes to light when Daunis witnesses a shocking murder, thrusting her into an FBI investigation of a lethal new drug.

Reluctantly, Daunis agrees to go undercover, drawing on her knowledge of chemistry and Ojibwe traditional medicine to track down the source. But the search for truth is more complicated than Daunis imagined, exposing secrets and old scars. At the same time, she grows concerned with an investigation that seems more focused on punishing the offenders than protecting the victims.

Now, as the deceptions—and deaths—keep growing, Daunis must learn what it means to be a strong Anishinaabe kwe (Ojibwe woman) and how far she’ll go for her community, even if it tears apart the only world she’s ever know.

Angeline Boulley, an enrolled member of the Sault Ste. Marie Tribe of Chippewa Indians, is a storyteller who writes about her Ojibwe community in Michigan's Upper Peninsula. She is a former Director of the Office of Indian Education at the U.S. Department of Education. Angeline lives in southwest Michigan, but her home will always be on Sugar Island. Firekeeper's Daughter is her debut novel.

utterly obsessed and could not stop reading

Firekeeper's Daughter is a book that swept me away. I was pacing myself, minding my own business,... 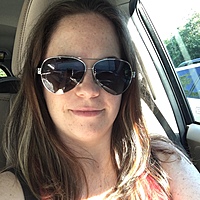 When I think of a paranormal book, I think of something that's going to grab me immediately and... 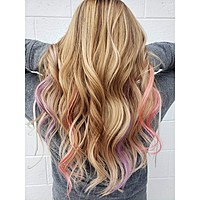 Firekeeper’s Daughter by Angeline Boulley is such a powerful and impactful book. It’s centered on... 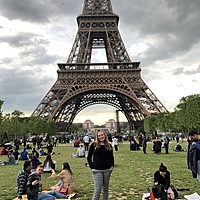 What first drew me to this book is the gorgeous cover, but I really became invested in the first...

“Kindness is something that seems small, Daunis, but it’s like tossing a pebble into a pond and... 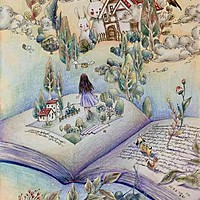 Wow I enjoyed this first look so much! From the touching moments of our main character with her...