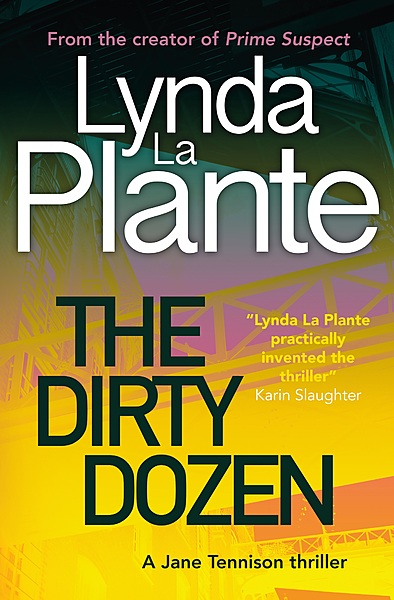 The men on the squad don't think Detective Jane Tennison is up to dealing with some of London's most ruthless armed criminals. Will she prove them wrong?

It's April 1980 and Jane Tennison is the first female detective to be posted to the Met's renowned Flying Squad, commonly known as the 'Sweeney'. The men on the squad don't think a woman is up to the dangers they face when dealing with some of London's most ruthless armed criminals. Determined to prove she's as good as the men, Jane discovers from a reliable witness that a gang is going to carry out a massive robbery involving millions of pounds. Will she get to them before they strike?

Tennison is the best

What I love about Jane Tennison stories is that she is a female lead that is awesome. She is...

I loved this book!

This is the first book I have read in this series, but it is totally okay to be read as a stand...

A great series when you have the itch for Mystery!!

Book #5 in author Lynda LaPlante's Tennison series. I have stayed up to date with this series and...

I've read several of Lynda La Planter's novels in the past, including her Jane Tennison series,... 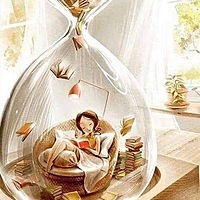 The excerpt is very action-packed and intense. The majority of the language is concise, which... 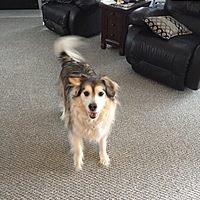 A wild ride for Jane- the “Sweeney” squad’s new detective and she’s a woman!

The first few pages of the Dirty Dozen immediately pulled me and captured my attention. I felt...