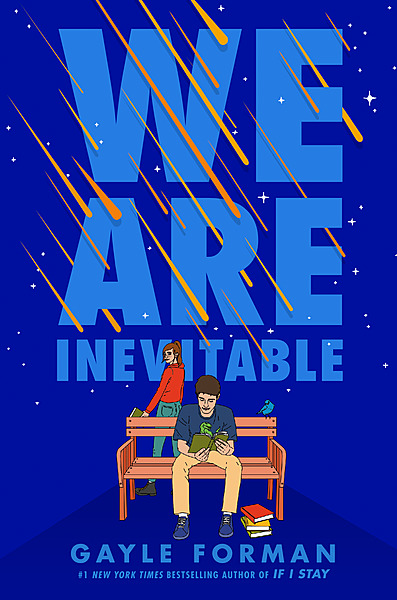 From #1 New York Times bestselling author Gayle Forman comes an ode to family, love, and the community we find within books.

Aaron Stein used to think books were miracles. But not anymore. Even though he spends his days working in his family's secondhand bookstore, the only book Aaron can bear to read is one about the demise of the dinosaurs. It's a predicament he understands all too well, now that his brother and mom are gone and his friends have deserted him, leaving Aaron and his shambolic father alone in a moldering bookstore in a crusty mountain town where no one seems to read anymore. Talk about dinosaurs!

So when Aaron sees the opportunity to sell the store, he jumps at it, thinking this is the only way out. But he doesn't account for Chad, a "best life" bro with a wheelchair and way too much optimism, or the town's out-of-work lumberjacks taking on the failing shop as their pet project. And he certainly doesn't anticipate meeting Hannah, a beautiful, brave musician who might possibly be the kind of inevitable he's been waiting for.

All of them will force Aaron to come to terms with what he's lost, what he's found, who he is, and who he wants to be, and show him that destruction doesn't inevitably lead to extinction; sometimes it leads to the creation of something entirely new.

Gayle Forman is an award-winning, internationally bestselling author and journalist. Her #1 New York Times bestselling novel If I Stay was adapted into a film starring Chloë Grace Moretz. Gayle is also the author of several other bestselling novels, including Where She Went, I Was Here, the Just One series, I Have Lost My Way, and Leave Me. She lives in Brooklyn, New York, with her husband and daughters.

Hertbreaking, Funny and Uplifting Story of Coming of Age Story

I absolutely LOVE Gayle Forman! She is such an amazing author and she did not disappoint one bit...

I really liked this!!

I’m going to start off by saying: This is not a comedy. Gayle Forman starts the book with a... 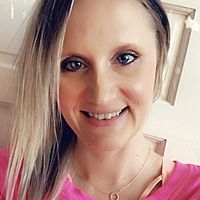 4.5/5 Oh, my GOODNESS, We Are Inevitable by Gayle Forman is one of the best YA novels I have... 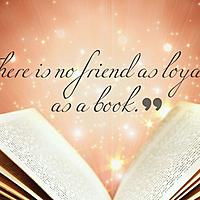 Gayle Forman is an amazing book writer in my opinion. This book just proves it , it sounds like a...

Gayle Forman is an absolutely incredible author in my opinion, so I have no doubt that this book...

I've never read a Gayle Forman book before. I know they're a successful writer with books turned...