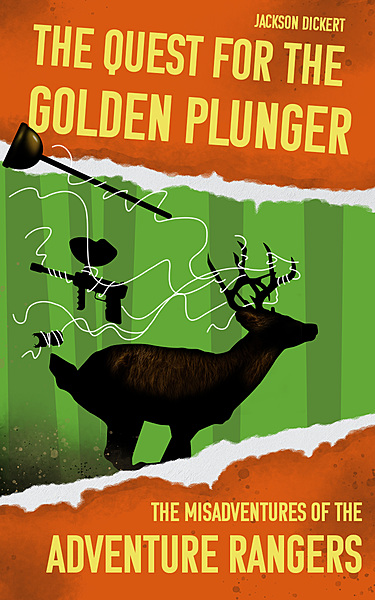 The Quest for the Golden Plunger

The Misadventures of the Adventure Rangers

If you put trouble-making teenagers in summer camp without adult supervision, you know what to expect... Comedy, chaos, and someone crapping in the shower.

Troop 99 will have to survive a twisted game of paintball, outrun a rabid buck with tasers mounted to its antlers, and avoid getting in trouble with the camp staff if they want to stand a chance at winning the Golden Plunger.

Fifteen-year-old Do-Over wants to win Camp Winnebago's coveted Golden Plunger to score a free trip to a high-adventure camp with his fellow Adventure Rangers. But when the rival Troop 100 shows up, he knows it's going to be an uphill battle. Do-Over and the rest of Troop 99 are notorious for their terrible behavior, and they start living up to their reputation as soon as they get to camp.

Turbo Cakes falls in love with the camp nurse, Uncle Ruckus tries to get rich quick with chocolate laxatives, and Shovel becomes a walking target for bullies. Their antics snowball into an unstoppable sequence of events that may get them banned from camp forever...

Join Troop 99 on their annual summer trip to Camp Winnebago and experience their epic misadventures as they try to win the Golden Plunger.

Jackson Dickert is a debut author and Chief Marketing Officer at Campfire Technology, where he sells software that helps storytellers write better stories faster. A University of Tennessee Alumni, he worked hard earning a degree in Kinesiology that he relishes never utilizing in the future. 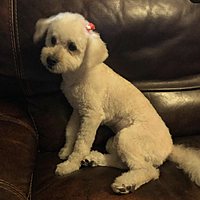 So I won the audiobook format of this book and thought it would be a perfect book for my kids and...

If you're looking for a great read to end this summer, look no further. This will have you...

After fully reading the new teen novel “The Quest For The Golden Plunger” I was still smiling...

Just in time for Summer

just in time for summer, a great camp adventure! This looks so cute, and like quite the... 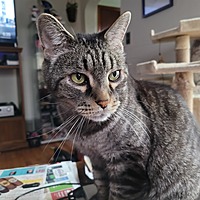 I am a huge fan of video game books, I love Ready Player One, Armada and the Warcross books....

Absolutely a must-read! Not only are the characters themselves hilarious from literally the first...