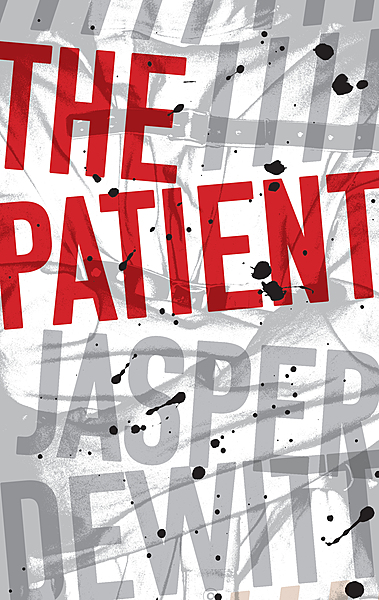 Fans of Sarah Pinborough’s Behind Her Eyes and Paul Tremblay’s The Cabin at the End of the World will be riveted by Jasper DeWitt’s astonishing debut.

The Silent Patient by way of Stephen King: Parker, a young, overconfident psychiatrist new to his job at a mental asylum, miscalculates catastrophically when he undertakes curing a mysterious and profoundly dangerous patient.

In a series of online posts, Parker H., a young psychiatrist, chronicles the harrowing account of his time working at a dreary mental hospital in New England. Through this internet message board, Parker hopes to communicate with the world his effort to cure one bewildering patient.

We learn, as Parker did on his first day at the hospital, of the facility’s most difficult, profoundly dangerous case—a forty-year-old man who was originally admitted to the hospital at age six. This patient has no known diagnosis. His symptoms seem to evolve over time. Every person who has attempted to treat him has been driven to madness or suicide.

Desperate and fearful, the hospital’s directors keep him strictly confined and allow minimal contact with staff for their own safety, convinced that releasing him would unleash catastrophe on the outside world. Parker, brilliant and overconfident, takes it upon himself to discover what ails this mystery patient and finally cure him. But from his first encounter with the mystery patient, things spiral out of control, and, facing a possibility beyond his wildest imaginings, Parker is forced to question everything he thought he knew.

Jasper DeWitt grew up in a place where no one could hear him scream, but now lives in Los Angeles, CA, where plenty could hear but many wouldn’t care. This is his first novel. 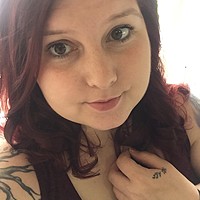 This book is set in in the 21st century about a doctor blogging about his patients at psychiatric...

Loved the first look and I am looking forward to the development. The story is told as...

This was such an interesting little book. I went back to the description a couple times to...

Whoa!!! This book seems like it’s going to take the reader on a mind-bender. Sixth Sense meets...

I really was drawn into this novel, as I did like The Silent Patient and this seems reminiscent...

‘Joe’ has been in-patient at a mental institution since he was six years old. Parker is a new...