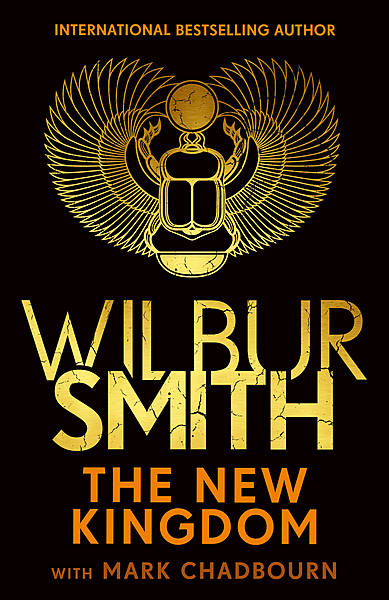 A brand-new Egyptian novel from the master of adventure fiction, Wilbur Smith

In the city of Lahun, Hui lives an enchanted life. The favoured son of a doting father, and ruler-in-waiting of the great city, his fate is set. But behind the beautiful façades a sinister evil is plotting. Craving power and embittered by jealousy, Hui's stepmother, the great sorceress Isetnofret, and Hui's own brother Qen, orchestrate the downfall of Hui's father, condemning Hui and seizing power in the city.

Cast out and alone, Hui finds himself a captive of a skilled and powerful army of outlaws, the Hyksos. Determined to seek vengeance for the death of his father and rescue his sister, Ipwet, Hui swears his allegiance to these enemies of Egypt. Through them he learns the art of war, learning how to fight and becoming an envied charioteer.

But soon Hui finds himself in an even greater battle - one for the very heart of Egypt itself. As the pieces fall into place and the Gods themselves join the fray, Hui finds himself fighting alongside the Egyptian General Tanus and renowned Mage, Taita. Now Hui must choose his path - will be a hero in the old world, or a master in a new kingdom?

I thought this was a very compelling read, it kept me intrigued until the very last page. I was...

A book full of action

That is just all I needed in life. Is the right amount of history that I need ( the names ) and...

I really enjoyed this book. It's sort of a fill in to Wilbur Smith's Egyptian series set in... 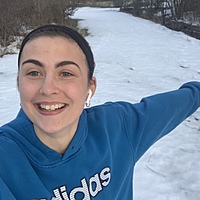 As soon as I saw the front of this book, I knew I had to read it. It looks incredibly...

A desert tale of mystery and intrigue that can’t be put down!

The book opens with the spellbinding backdrop of the Egyptian skies overhead while Hui and his...

Intrigue and adventure in ancient Egypt

I read a couple of Wilbur Smith's Egyptian books years ago and really loved them. They were full...