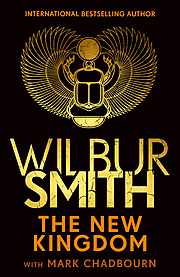 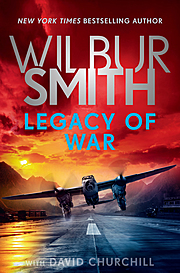 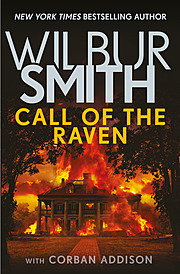 Call of the Raven 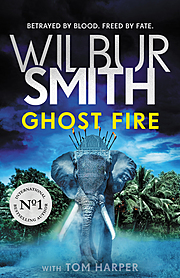 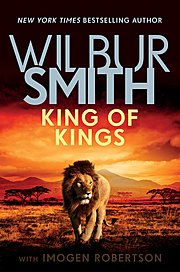 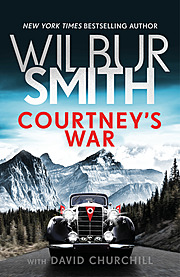