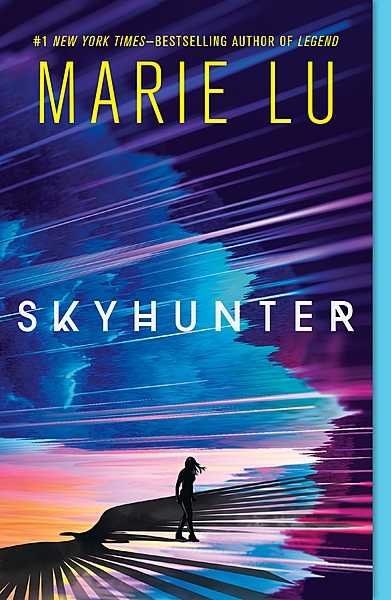 A broken world.
An overwhelming evil.
A team of warriors ready to strike back.

From #1 New York Times-bestselling author Marie Lu comes a brand-new, breathtaking YA fantasy about a world broken by war where danger waits around every corner and loyalty is life.

The Karensa Federation has conquered a dozen kingdoms, leaving Mara as the only free nation left. Those who make it there escape a fate worse than death—enslavement as mutated war beasts known as Ghosts. The Strikers, a Maran elite force, are trained to stop them, but as the number of Ghosts grow, defeat becomes inevitable.

Still, one Striker refuses to give up hope.

Robbed of her voice and home, Talin knows the brutality of the Federation firsthand. Their cruelty forced her and her mother to seek asylum in a country that finds their people repugnant. After another vicious attack, Mara seems ready to fall, but when a mysterious prisoner is brought back from the warfront, Talin can sense there’s more to him than meets the eye. Could he be the weapon that will save them all?

Delayed Ship Date for Winners: September 23rd, 2021
*Winners of the previous raffle are not eligible to win the paperback.

Marie Lu is the #1 New York Times–bestselling author of the Legend series, the Young Elites trilogy, Batman: Nightwalker, the Warcross series, and The Kingdom of Back. She graduated from the University of Southern California and jumped into the video game industry, where she worked as an artist. Now a full-time writer, she spends her spare hours reading, drawing, and playing games. She lives in Los Angeles with her illustrator/author husband, Primo Gallanosa, and their son. 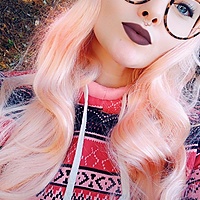 I won't lie after reading Legend I was super iffy on reading this. Because it was just a solid... 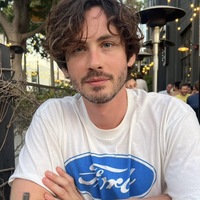 Talin Kanami fled to Mara with her mother years ago. Now, she is one of Mara’s strongest Strikers...

Reader’s Notes: – this is book one of a duology – this is told from Talin’s point of...

I am a cover junkie

I enjoyed how the cover was pleasing to the eye, the colors mashing together and the girl looking... 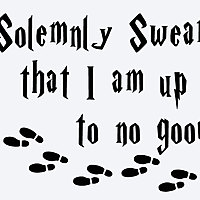 I love that Skyhunter is once again being offered on BookishFirst. This site gave me the initial...

I really want this

The cover brought me in and once I read the description I got so excited! I immediately tried to...