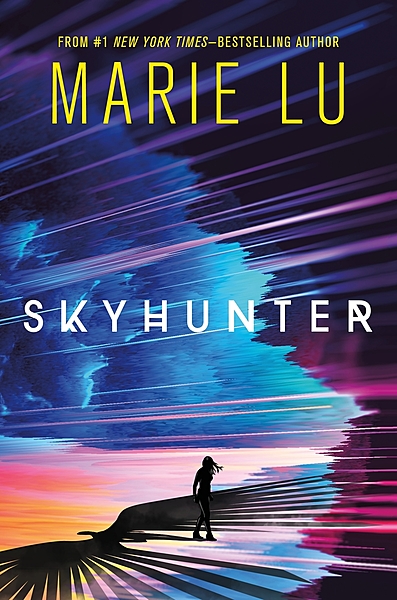 A broken world.
An overwhelming evil.
A team of warriors ready to strike back.

Marie Lu, #1 New York Times-bestselling author, is back with an adrenaline-laced novel about the lengths one warrior will go to fight for freedom and those she loves.

Talin is a Striker, a member of an elite fighting force that stands as the last defense for the only free nation in the world: Mara.

A refugee, Talin knows firsthand the horrors of the Federation, a world-dominating war machine responsible for destroying nation after nation with its terrifying army of mutant beasts known only as Ghosts.

But when a mysterious prisoner is brought from the front to Mara's capital, Talin senses there’s more to him than meets the eye. Is he a spy from the Federation? What secrets is he hiding?

Only one thing is clear: Talin is ready to fight to the death alongside her fellow strikers for the only homeland she has left . . . with or without the boy who might just be the weapon to save—or destroy—them all.

Marie Lu is the #1 New York Times–bestselling author of the Legend series, the Young Elites trilogy, Batman: Nightwalker, the Warcross series, and The Kingdom of Back. She graduated from the University of Southern California and jumped into the video game industry, where she worked as an artist. Now a full-time writer, she spends her spare hours reading, drawing, and playing games. She lives in Los Angeles with her illustrator/author husband, Primo Gallanosa, and their son.

Skyhunter did not disappoint. Talin is part of the elite warriors fighting to maintain the last...

Reader’s Notes: – this is book one of a duology – this is told from Talin’s point of view –...

Marie Lu literally has my heart, and the first two chapters of her newest book, Skyhunter, do not... 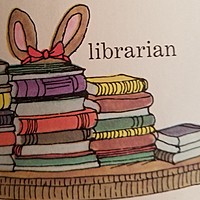 Marie Lu is a master of complex, diverse, action-packed, character-driven dystopian/sci-fi YA... 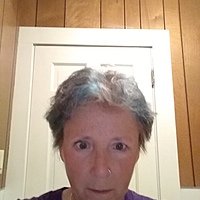 An excerpt is definitely not enough, I need the rest of the book!!

I need more. That was my feeling after reading this excerpt.. I felt cheated, the storyline was...