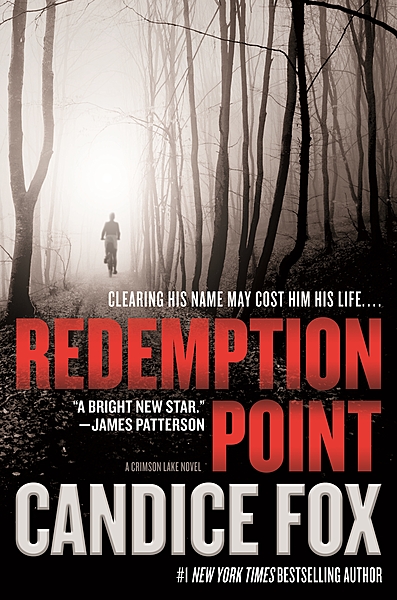 Raffle winners will receive print copies of both Redemption Point and the first thriller from Candice Fox, Crimson Lake.

When former police detective Ted Conkaffey was wrongly accused of abducting Claire Bingley, he hoped the Queensland rainforest town of Crimson Lake would be a good place to disappear. But nowhere is safe from Claire's devastated father.

Dale Bingley has a brutal revenge plan all worked out - and if Ted doesn't help find the real abductor, he'll be its first casualty.

Meanwhile, in a dark roadside hovel called the Barking Frog Inn, the bodies of two young bartenders lie on the beer-sodden floor. It's Detective Inspector Pip Sweeney's first homicide investigation - complicated by the arrival of private detective Amanda Pharrell to 'assist' on the case.

Amanda's conviction for murder a decade ago has left her with some odd behavioural traits, top-to-toe tatts - and a keen eye for killers . . .

For Ted and Amanda, the hunt for the truth will draw them into a violent dance with evil. Redemption is certainly on the cards - but it may well cost them their lives . . .

Plus! Head over to Bookish to read an interview with Candice Fox!

CANDICE FOX is the award-winning author of Crimson Lake and Redemption Point. She is also co-writer with James Patterson of the #1 New York Times bestsellers Never Never, Fifty Fifty, and Liar Liar. She lives in Sydney. 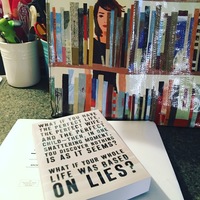 I fell in love with this series!

Every book in this series is phenomenal. Candice Fox has managed to create a likable anti-hero...

I absolutely loved the first book in the series, and Redemption Point was just as good! Ted... 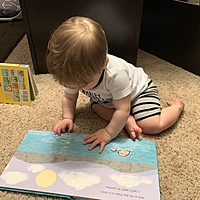 I'm surprised I've not heard more talk about this book. A rare 'better than the first' sequel,...

Had me hanging on every word!

This sneak peek had me hanging on every. Single. Word. I was on the edge of my seat almost from...

I absolutely enjoyed reading this little sneak peek into this new thriller. I am a big fan of...

Worth rewinding to one!

I very much appreciate when an excerpt is long enough to give you a real feel for a novel. This...