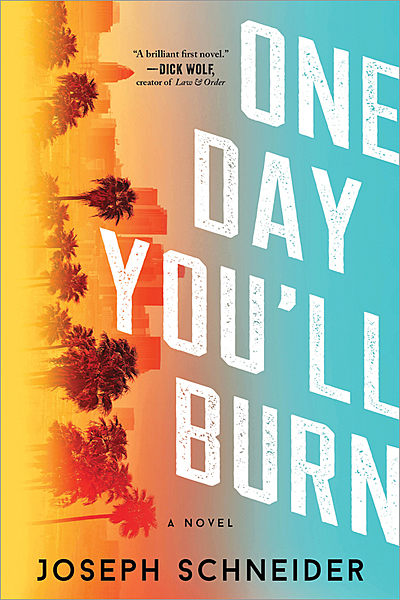 In a city where everyone lies and nothing is what it seems, an LA detective must solve a ritualistic murder…or risk losing himself

Detective Tully Jarsdel may not be a typical LAPD cop—but he's the only one who can solve this case.

A body so badly burned that it could be mistaken for a movie prop… except for the smell. That's not something the LAPD finds lying on the street every day. And when Detective Tully Jarsdel is called to the scene, it's clear to him that something about the placement of the corpse is intentional, even ritualistic. Jarsdel's former career in academia seems to finally be coming in handy, rather than serving merely as material for jokes from his partner, Morales.

But nothing Jarsdel learned in school can prepare him for the deep evil behind this case, which appears to be as hopeless as it is violent. As Jarsdel and Morales attempt to settle their differences and uncover the motive behind the horrendous crime, they find themselves dragged into the underbelly of a city notorious for chewing up and spitting out anyone dumb enough to turn their back on survival.

One Day You'll Burn is a shimmering debut that captures the glitz and squalor of LA while introducing an unforgettable detective readers will rank among the best in the genre.

Joseph Schneider lives with his wife and two children in California. His professional affiliations include The Magic Castle and the Imperial Society of Teachers of Dancing. One Day You’ll Burn is his debut novel. 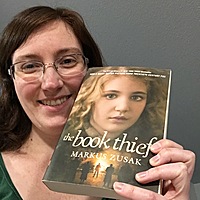 This book started off well. The case was interesting. The whole book was a slow build towards the...

One Day You’ll Burn is a modern-day police procedural set in the mean streets of Los Angeles....

This was a great mystery with interesting characters. The beginning of the book is a real reader...

Please let this be a series!

This is a book that I can already tell will become a much-loved series ! ( I hope!) The...

I loved the beginning of this novel and can't wait to sink my teeth in. When you first start...

Liked the cover, with the palm trees, coloring depicting flames. I am a big mystery fan, and...