Poisoned Pen Press, founded in 1997 by Robert Rosenwald and Barbara Peters, became the mystery imprint for leading independent publisher Sourcebooks in January 2019. Poisoned Pen Press books have won or been nominated for every major award in the mystery genre. Peters and Rosenwald have been honored with the Lifetime Achievement Award at the Bouchercon crime and mystery conference (2008), the Poirot Award bestowed by the Malice Domestic board of directors to honor individuals other than writers who have made outstanding contributions to the genre, and the Ellery Queen Award at the 2010 Mystery Writers of America’s annual dinner honoring writing teams and outstanding people in the mystery-publishing industry. The imprint is the U.S. publisher of the Miss Fisher Mystery series and British Library Crime classics and features a wide range of contemporary and historical detective series and standalone titles. 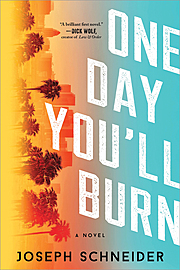 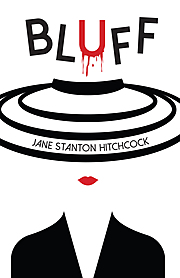