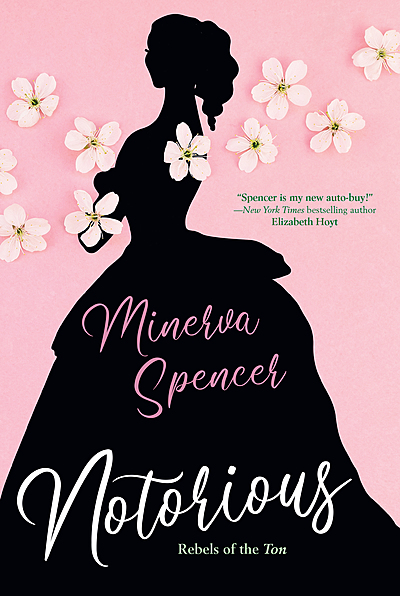 These rebellious women won’t let the rules of Regency-era high society get in their way in this witty, banter-filled historical romance!

Critically acclaimed author Minerva Spencer brings a rebellious spirit to the Regency with a vibrant new series focused on how the youth of that era subvert the social expectations and mores of the day in order to carve their own paths in life. Full of witty humor, Minerva Spencer weaves a tale of a forthright and unapologetically opinionated lady and the effortlessly charming rogue who find themselves thrown together by a fluke of circumstance and into a marriage of necessity. Can the wallflower and the rake find common ground in their distaste for convention and forge a lasting union?

Drusilla Clare is full of opinions about why a woman shouldn’t marry. But that doesn’t stop the rush of desire she feels each time her best friend’s brother, notorious rake Gabriel Marlington, crosses her path. So imagine her dismay when she finds herself in the clutches of a scoundrel, only to be rescued by Gabriel himself. And when Gabriel’s heartless—and heart-pounding—proposal comes, it’s enough to make Dru’s formidable resolve crumble . . .

She’s sharp-tongued, exasperating—and due to one careless moment—about to become his wife. Still, something about Drusilla has Gabriel intrigued. First there’s the delicious flush of her skin every time she delivers a barb—and then the surprisingly sensual feel of her in his arms. Gabriel even finds himself challenged by her unusual philosophies. And when he discovers a clandestine rival for Dru’s affection, his temperature flares even hotter. But the real threat to their happiness is one neither of the newlyweds sees coming. If they’re to save their future—and their very lives—they’ll need to trust in each other and their growing love.

Minerva Spencer is the multiple award-winning author of Regency-set historical romance novels, including the Rebels of the Ton and the Outcasts series. Born in Saskatoon, Saskatchewan, she lived in Canada, the US, Europe, Africa, and Mexico before moving to New Mexico, where she resides now with her husband and dozens of rescue animals. She was previously a college history professor, a criminal prosecutor, a bartender, and owner of a bed and breakfast.

From just reading the excerpt it sounds engaging and thrilling. I've always been a sucker for the...

Can’t wait for the next book!

I got this book just two days ago and already I have finished it. I would like to start by...

I Love It So Much!

This book is so amazing! I recently got it, and I am honestly impressed! The cover is so nice,... 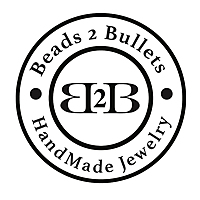 I want to read it.

Eve and Drusilla became friends at school, each other's only friend, because Drusilla's father is...

A story for the historic romantic

This book has all the makings of a timeless story with romantic tension, dimensional characters,...

Romance for the win

I have been wanting to read a regency romance piece, and from the early reviews on goodreads this...