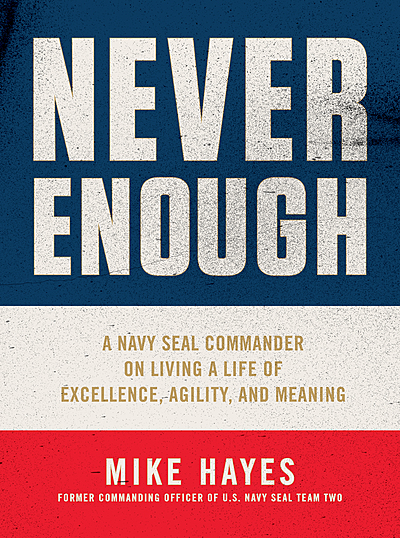 A Navy SEAL Commander on Living a Life of Excellence, Agility, and Meaning

"Whether you're building a business or building a life, Never Enough is an incredible manual for getting the best out of yourself, your team, and your community." ―Neil Blumenthal, CEO of Warby Parker

Mike Hayes has lived a lifetime of once-in-a-lifetime experiences. He has been held at gunpoint and threatened with execution. He’s jumped out of a building rigged to explode, helped amputate a teammate’s leg, and made countless split-second life-and-death decisions. He’s written countless emails to his family, telling them how much he loves them, just in case those were the last words of his they’d ever read. Outside of the SEALs, he’s run meetings in the White House Situation Room, negotiated international arms treaties, and developed high-impact corporate strategies.

Over his many years of leadership, he has always strived to be better, to contribute more, and to put others first. That’s what makes him an effective leader, and it’s the quality that he’s identified in all of the great leaders he’s encountered. That continual striving to lift those around him has filled Mike’s life with meaning and purpose, has made him secure in the knowledge that he brings his best to everything he does, and has made him someone others can rely on.

In Never Enough, Mike Hayes recounts dramatic stories and offers battle-and boardroom-tested advice that will motivate readers to do work of value, live lives of purpose, and stretch themselves to reach their highest potential.

Mike Hayes is the former Commanding Officer of SEAL Team TWO, leading a two thousand–person Special Operations Task Force in Southeastern Afghanistan. In addition to a twenty-year career as a SEAL, Mike was a White House Fellow, served two years as Director of Defense Policy and Strategy at the National Security Council, and has worked directly with both Presidents George W. Bush and Barack Obama. Beyond his military and governmental service, Mike is currently the Chief Digital Transformation Officer at VMware. His military decorations include the Bronze Star for valor in combat in Iraq, a Bronze Star for Afghanistan, and the Defense Superior Service Medal from the White House. Hayes is a lifetime member of the Council on Foreign Relations, a member of the board of directors of Immuta, a data governance company, and of the National Medal of Honor Museum, and a senior advisor to Inherent Group, an impact investment firm.

This book was amazing! I struggled to get into it for maybe twenty pages but once it caught my... 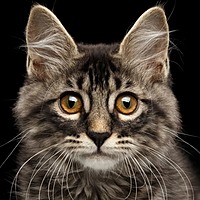 I love self-help and support books, so I was excited to finally dig into this book. First, I...

I absolutely loved Never Enough. While it was written by a Navy SEAL, and war stories are not...

Will definitely be a classic and annual read!

This book will be an instant classic. I don't think I have ever torn through the first chapter of...

This is a book about getting motivated and working on yourself personally and with your work...

This book is so fascinating! We all have heard of a Navy SEAL but do we really know even a sliver...