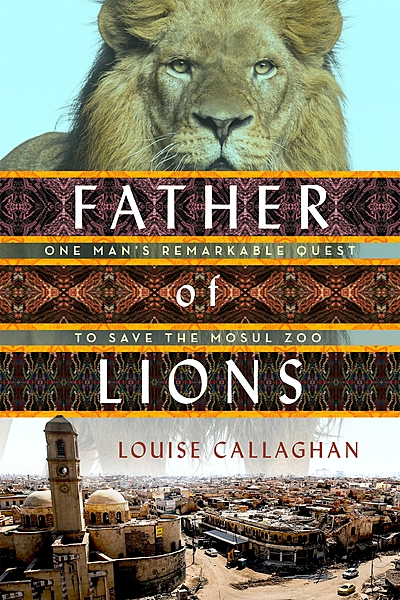 The Bookseller of Kabul meets The Zookeeper's Wife: an award-winning journalist puts a human face on life under ISIS, told through the prism of the Mosul Zoo.

Father of Lions is the powerful true story of the evacuation of the Mosul Zoo, featuring Abu Laith the zookeeper, Simba the lion cub, Lula the bear, and countless others, faithfully depicted by acclaimed, award-winning journalist Louise Callaghan in her trade publishing debut.

Combining a true-to-life narrative of humanity in the wake of war with the heartstring-tugging account of rescued animals, Father of Lions will appeal to audiences of bestsellers like The Zookeeper’s Wife and The Bookseller of Kabul as well as fans of true animal stories such as A Streetcat Named Bob, Marley and Me, and Finding Atticus.

“An unexpectedly funny and moving book... Through the story of a man who loves both lions and life, Louise Callaghan shows how humour and defiance can counter cruelty, and why both humans and animals crave freedom.” —Lindsey Hilsum, International Editor, Channel 4 News and author of In Extremis: the life of war correspondent Marie Colvin.

Louise Callaghan is the Middle East Correspondent for the Sunday Times (UK), one of the youngest ever hired by the paper. She has had long-form pieces published in The Sunday Times Magazine, Vogue, and the Times Literary Supplement. She won the Marie Colvin Award for British Journalism, New Journalist of the Year at the 2016 British Press Awards, Young Journalist of the Year at the 2017 British Journalism Awards, and made Forbes' 30 under 30 in media 2018 list. Father of Lions is her first book.

Father of Lions was amazing!

I usually don't read much nonfiction but I am really glad I saw Father of Lions and decided to... 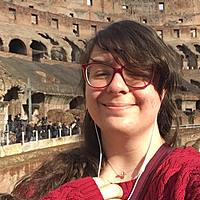 Though I read the first impression and found the book amazingly written and heartbreaking at that...

Louise Callaghan, the author, spent a huge chunk of time researching and writing this true...

Pretttyyyy please send me this book!

First and foremost, I must say that when I first started reading the synopsis of this book I...

I have read The Zookeeper's Wife and loved it. This book seems so well researched and full of... 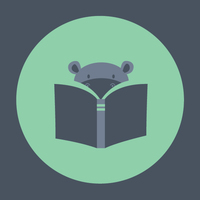 The Animal Lover in me NEEDS this!

I need to read all the books about animals and zoos and this one is being immediately added to...