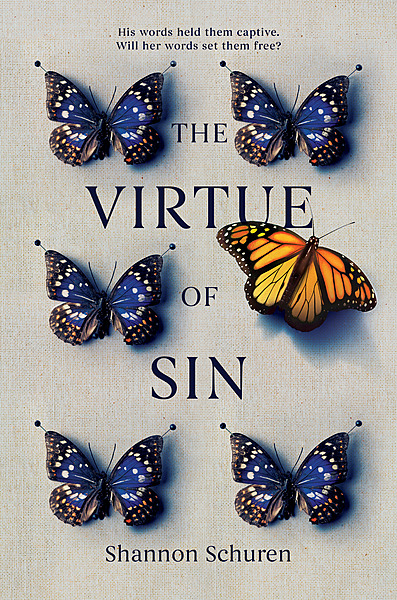 A compelling novel about speaking out, standing up, and breaking free -- perfect for fans of The Handmaid's Tale and Tara Westover's Educated.

The Virtue of Sin

Miriam lives in New Jerusalem, a haven in the desert far away from the sins and depravity of the outside world. Within the gates of New Jerusalem, and under the eye of its founder and leader, Daniel, Miriam knows she is safe. Cared for. Even if she's forced, as a girl, to quiet her tongue when she has thoughts she wants to share, Miriam knows that New Jerusalem is a far better life than any alternative. So when God calls for a Matrimony, she's thrilled; she knows that Caleb, the boy she loves, will choose her to be his wife and they can finally start their life together.

But when the ceremony goes wrong and Miriam winds up with someone else, she can no longer keep quiet. For the first time, Miriam begins to question not only the rules that Daniel has set in place, but also what it is she believes in, and where she truly belongs.

Alongside unexpected allies, Miriam fights to learn--and challenge--the truth behind the only way of life she's ever known, even if it means straying from the path of Righteousness.

A compelling debut novel about speaking out, standing up, and breaking free.

Shannon Schuren works as a children's librarian at a public library and writes from a cozy she-shed in her backyard. Her short stories have appeared in various journals such as Toasted Cheese Literary Journal, Big Pulp, and Ellery Queen Mystery Magazine. Shannon lives in Sheboygan Falls, WI, with her husband and three children. 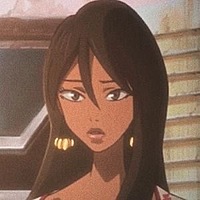 This was a surprise!

I picked this up because there was just something about the title that I found really...

Such a unique book about cults and religion and finding your voice!

I have always been fascinated by cults and their religious/spiritual beliefs. In fact, some of my...

This book sticks with you because I read it over a year ago but forgot to post a review in a...

Well, you had me hooked write away for fans of the Handmaiden Tales, this story looks like a... 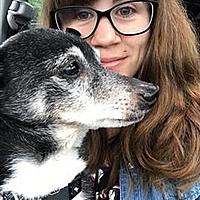 YES! I need this book!

New Jerusalem is protected by it's founder and leader, Daniel. There are ceremonies that take...

What I like about this novel right away is the idea of someone breaking free of something they've...