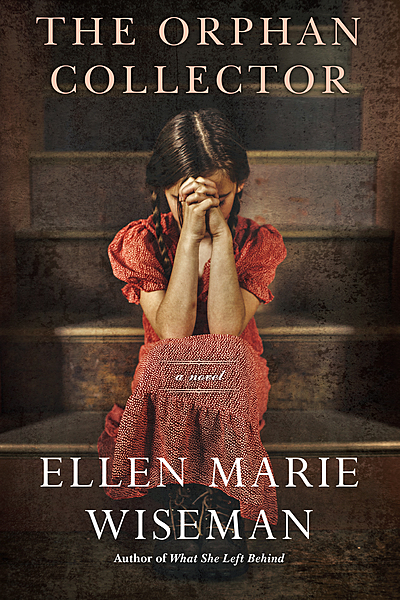 With vivid writing, immediately absorbing characters, and surprisingly timely issues around immigration, privilege and the frightening pandemic we face today, Ellen Marie Wiseman weaves a powerful tale of resilience and hope set in Philadelphia during the 1918 Spanish Flu outbreak – the illness that went on to infect one-third of the world’s population…

In the fall of 1918, thirteen-year-old German immigrant Pia Lange longs to be far from Philadelphia’s overcrowded slums and the anti-immigrant sentiment that compelled her father to enlist in the U.S. Army. But as her city celebrates the end of war, an even more urgent threat arrives: the Spanish flu. Funeral crepe and quarantine signs appear on doors as victims drop dead in the streets and desperate survivors wear white masks to ward off illness. When food runs out in the cramped tenement she calls home, Pia must venture alone into the quarantined city in search of supplies, leaving her baby brothers behind.

Bernice Groves has become lost in grief and bitterness since her baby died from the Spanish flu. Watching Pia leave her brothers alone, Bernice makes a shocking, life-altering decision. It becomes her sinister mission to tear families apart when they’re at their most vulnerable, planning to transform the city’s orphans and immigrant children into what she feels are “true Americans.”

Waking in a makeshift hospital days after collapsing in the street, Pia is frantic to return home. Instead, she is taken to St. Vincent’s Orphan Asylum – the first step in a long and arduous journey to find her way back to her remaining family. As Bernice plots to keep the truth hidden at any cost in the months and years that follow, Pia must confront her own shame and fear, risking everything to see justice – and love – triumph at last. Powerful, harrowing, and ultimately exultant, The Orphan Collector is a story of love, resilience, and the lengths we will go to protect those who need us most.

“Sensational...The Orphan Collector is a story of tragic loss and the incredible strength and determination required to carry on.” —Bill Reilly, The River’s End Bookstore

Ellen Marie Wiseman is the bestselling author of highly acclaimed historical fiction novels including What She Left Behind, The Plum Tree, Coal River and The Life She Was Given, which was a Great Group Reads selection of the Women’s National Book Association and National Reading Group Month. Born and raised in Three Mile Bay, a tiny hamlet in Northern New York, she’s a first-generation German American who discovered her love of reading and writing while attending first grade in one of the last one-room schoolhouses in New York State. Since then, her novels have been translated into eighteen languages and published worldwide. A mother of two, Ellen lives on the shores of Lake Ontario with her husband and dogs.

The Orphan Collector is an almost timeless book about the Spanish Flu in 1918. I read it during... 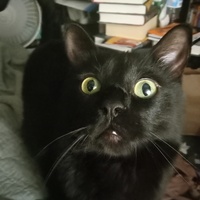 Before I start this review, I have to tell you I'm a longtime fan of Ellen Marie Wiseman's. I'm a... 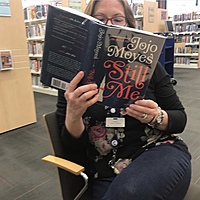 This book was so timely, being written about a very difficult struggle during a world pandemic in... 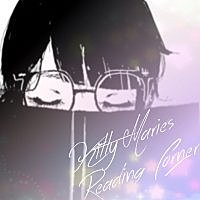 The description of this book immediately caught my attention- very relevant right now and the...

I'm sure I'm not the only one seeing the parallels of what's currently happening now and the time... 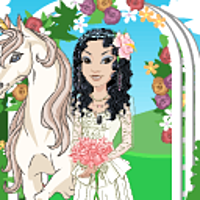 The cover looks very interesting. I think the storyline about the Spanish flu is quite relevant...