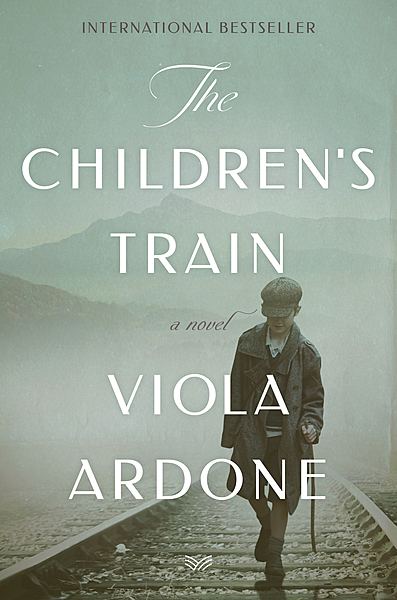 Already a bestseller abroad, The Children’s Train is the English debut of one of Italy’s best new talents.

Based on true events, a heartbreaking tale of family, hope, and survival in post-World War II. Amerigo Speranza, a seven-year-old boy living in impoverished southern Italy, is sent by train to live with an adopted family up north.

The war has left the country in devastation. But in poverty-stricken Naples, life must go on. Seven-year-old Amerigo Speranza scrapes by on odd jobs and street smarts, as his distant mother Antonietta works to ensure their survival. One day, word comes of “the children’s train.” This rescue operation is said to be for the greater good – a means to send southern children north, to families that can provide them with food, warm clothes and shelter – if only temporarily.

Soon, Amerigo and hundreds of other children depart Naples, journeying across the peninsula. Once in Modena, he is welcomed into the world of the Benvenuti family, filled with school, music, farming, and a pantry full of Mortadella and Parmesan. They’re a perfect match…until the time comes for Amerigo to go back. When he returns to Naples six months later, his hometown’s deficiencies are all too apparent, and Amerigo begins to pine for the Benvenutis and warmth he left up north. The choices young Amerigo makes will follow him for the rest of his life.

Viola Ardone was born in Naples in 1974. A high school Latin and Italian teacher, she holds a degree in literature and worked in academic publishing. She is the author of two previous novels in Italian, Le ricette del cuore in subuglio and Una revoluzzione sentimentale.

This book is about poor children in Italy in the aftermath of WWII who were sent to live...

I thought this was a very unique historical fiction novel based on true events. I've never read... 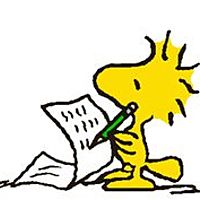 I'm truly not sure why, but I gravitate to WWII stories. This time in history has always pulled...

The start of this book puts you right in the Italian town through the eyes of this young boy. The... 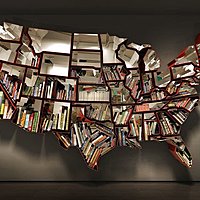 I am looking forward to the rest of the story

I enjoy Historical Fiction and would love the opportunity to read this book and learn more about... 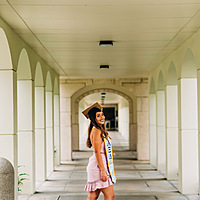 The first paragraph hooked me, there was really no way to explain the haunting voice of the...