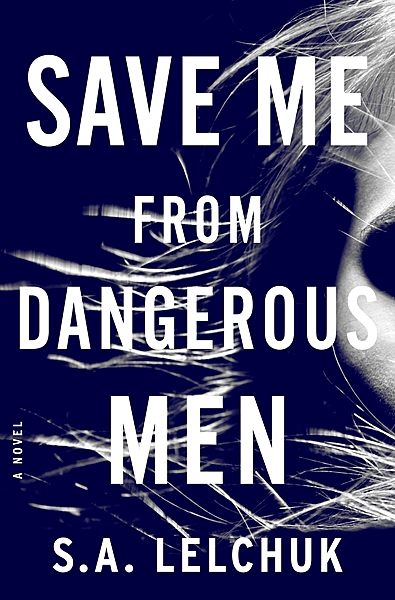 Save Me From Dangerous Men

Nikki Griffin isn't your typical private investigator. In her office above her bookstore’s shelves and stacks, where she luxuriates in books and the comfort they provide, she also tracks certain men. Dangerous men. Men who have hurt the women they claim to love. And Nikki likes to teach those men a lesson, to teach them what it feels like to be hurt and helpless, so she can be sure that their victims are safe from them forever.

When a regular PI job tailing Karen, a tech company's disgruntled employee who might be selling secrets, turns ugly and Karen's life is threatened, Nikki has to break cover and intervene. Karen tells Nikki that there are people after her. Dangerous men. She says she'll tell Nikki what's really going on. But then something goes wrong, and suddenly Nikki is no longer just solving a case―she's trying hard to stay alive.

Part Lisbeth Salander, part Jack Reacher, part Jessica Jones, Nikki Griffin is a kickass character who readers will root for as she seeks to right the world's wrongs. S.A. Lelchuk’s Save Me From Dangerous Men marks the beginning of a gripping new series and the launch of a fabulous new character.

S.A. Lelchuk, author of debut novel Save Me From Dangerous Men, holds a master's degree from Dartmouth College, and lives in Berkeley, California.

Must read this Bad@ss Woman!

Wow, wow, wow! What an amazing debut novel from SA Lelchuk! From the first page, this book...

I'm a little late to the party on the first book in this series but I'm definitely all in for...

Rides a motorcycle, owns a bookstore. What's not to love?

“The book opens with a unique scenario that introduces readers to Nikki Griffin who is much more...

The cover makes it look like an intriguing thriller. I like the sound of the strong tough...

To me Nikki Griffin sounds like a female version of Dexter, and I am SO here for it! You take... 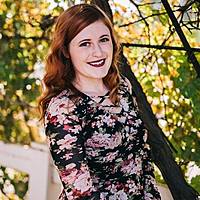 This book has a title that makes you want to read it! I already love the main character and the...