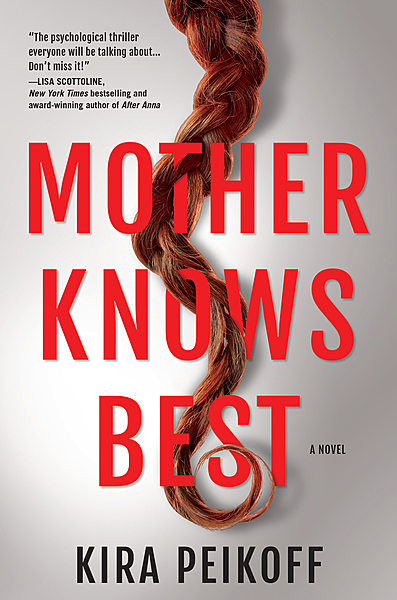 A mother's worst nightmare, a chance at redemption, and a deadly secret that haunts a family across the generations.

There's only room for one mother in this family.

Claire Abrams's dreams became a nightmare when she passed on a genetic mutation that killed her little boy. Now she wants a second chance to be a mother, and finds it in Robert Nash, a maverick fertility doctor who works under the radar with Jillian Hendricks, a cunning young scientist bent on making her mark--and seducing her boss.

Claire, Robert, and Jillian work together to create the world's first baby with three genetic parents--an unprecedented feat that could eliminate inherited disease. But when word of their illegal experiment leaks to the wrong person, Robert escapes into hiding with the now-pregnant Claire, leaving Jillian to serve out a prison sentence that destroys her future.

Ten years later, a spunky girl named Abigail begins to understand that all is not right with the reclusive man and woman she knows as her parents. But the family's problems are only beginning. Jillian, hardened by a decade of jealousy and loss, has returned--and nothing will stop her from reuniting with the man and daughter who should have been hers.

Past, present, and future converge in this mesmerizing psychological thriller from critically acclaimed author Kira Peikoff.

Kira Peikoff is the author of Living Proof, No Time to Die, and Die Again Tomorrow. She has a degree in journalism from New York University and a master's in bioethics from Columbia. By day, she is the editor-in-chief of leapsmag.com, a digital magazine about innovation and ethics in the life sciences. She has also contributed articles to the science section of the New York Times, Newsweek, Popular Mechanics, Nautilus, Slate, Cosmopolitan.com, and other mainstream media outlets. Peikoff is a proud member of The Authors Guild, International Thriller Writers, and Mystery Writers of America. She lives in New Jersey with her husband and young son. 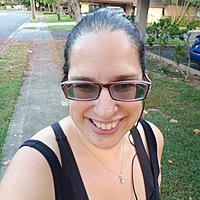 Wow. This book was a whirlwind. It starts out with a woman, who is grieving the life of her...

What a tangled web we weave. I was thrilled from the first page to the last, captured by the tale...

I found this book at my local library without hearing much about it previously. After reading the...

I loved how it instantly starts off with a bang. Instantly it peeks your interest of what really... 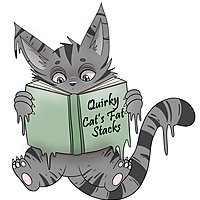 Mother Knows Best has one of my favorite covers of this year. And no, I’m really not...

The premise was intriguing, and the sample didn't disappoint, almost immediately throwing the...