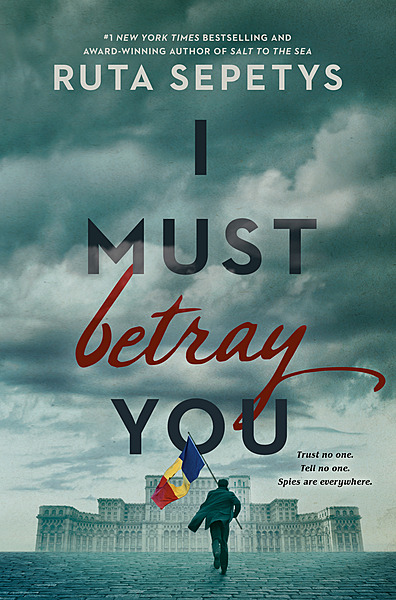 A gut-wrenching, startling window into communist Romania and the story of one brave boy who risks everything in his search for truth and freedom, from the #1 New York Times bestselling, award-winning author of Salt to the Sea and Between Shades of Gray.

I Must Betray You

Romania, 1989. Communist regimes are crumbling across Europe. Seventeen-year-old Cristian Florescu dreams of becoming a writer, but Romanians aren’t free to dream; they are bound by rules and force.

Amidst the tyrannical dictatorship of Nicolae Ceaușescu in a country governed by isolation and fear, Cristian is blackmailed by the secret police to become an informer. He’s left with only two choices: betray everyone and everything he loves—or use his position to creatively undermine the most notoriously evil dictator in Eastern Europe.

Cristian risks everything to unmask the truth behind the regime, give voice to fellow Romanians, and expose to the world what is happening in his country. He eagerly joins the revolution to fight for change when the time arrives. But what is the cost of freedom?

Master storyteller Ruta Sepetys is back with a historical thriller that examines the little-known history of a nation defined by silence, pain, and the unwavering conviction of the human spirit.

This book was intense and emotional, but it was also compulsively readable. Like, I read it in... 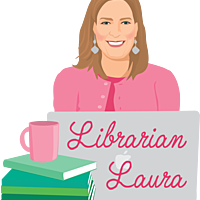 I Must Betray You is a captivating yet sobering, well-researched, and heart-wrenching story of... 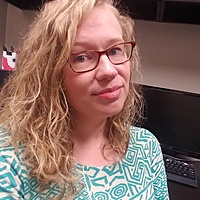 I had absolutely no knowledge of these events, as I was one year old when all of this took place,... I have always been a fan of Ruta Sepetys, and her writing seems to get better and better with...

Wow — what a stunning, heartbreakingly poignant story. The author does a wonderful job crafting...

This book touches on an an era and a place unfamiliar to me with thoughtful yet relatable prose....