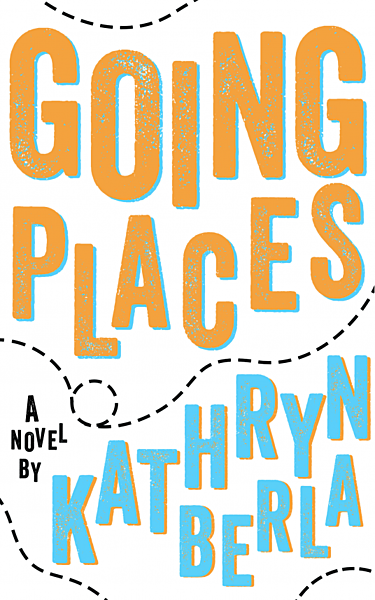 "Heartfelt story about being a teen, with thought-provoking sub-plots about loss and war. I loved this story!" ~Goodreads reviewer

Everyone had high expectations for Hudson Wheeler. His fourth grade teacher even wrote to his parents that Hudson was "going places." But everything went downhill after his father died on the battlefield of Iraq one year later. Now facing his senior year of high school without his two best friends by his side and with his teacher's letter still haunting him, Hudson seizes homeschooling as an opportunity to retreat from the world.

What happens during this year will prove to be anything but a retreat, as Hudson experiences love and rejection for the first time and solves the painful mystery of the “girl in the window”—an apparition seen only by the WWII vet whose poignant plight forces Hudson out of the comfort zone of boyhood.

A peek into what male adolescence looks like today for those who don't follow traditional paths as they strive to find themselves.

Kathryn Berla loves to write about whatever happens to float through her mind and latch on long enough to become an obsession. Hence her genres range from light fantasy to horror to contemporary literary fiction.

Kathryn graduated from the University of California in Berkeley with a degree in English and studied creative writing under Walter van Tilburg Clark at the University of Nevada. She currently resides in the beautiful San Francisco Bay Area.

This is a coming of age book about a kid that is trying to homeschool and stay home and stay away...

One of my new favorites!

This book has become one of my new favorite novels. Hudson is in that stage where he is...

This is the first book that kept my interest with the main character being a boy. The writing...

I want to know more about this book and it’s characters. It’s only the beginning and I already... 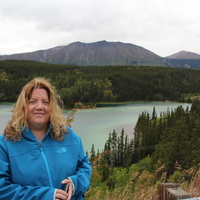 Can't wait to read this!

Hudson seemed to have a bright future and then his dad dies in the Iraq war. His mom keeps a...