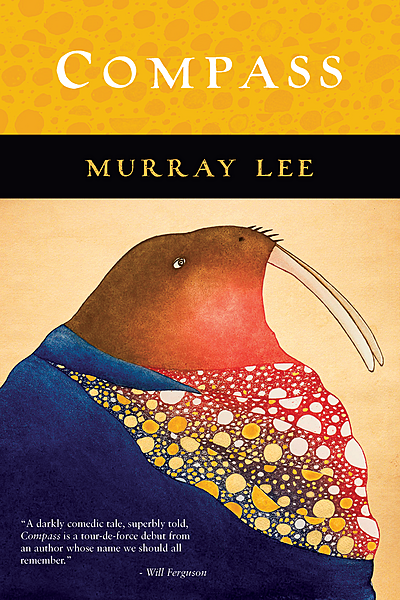 We can’t all be heroes. Some try and succeed. Others posture and pretend. And a few—just a few—set off on their hero’s quest only to discover that failure was within them all along.

Guy has made a career out of shilling stories. Under the employ of a pre-eminent international geography magazine, he has traveled the world dressed up like Indiana Jones and recounted the puffed-up exploits of long-dead explorers to auditoriums full of armchair adventurers. “They are good stories,” he tells us. “They are all lies.”

Called out on his dishonesty, Guy makes the impulsive decision to mount an adventure of his own. He flies due north, into a land of rotting ice and endless sun, and sets off by snowmobile for the Arctic floe edge, the mystical place where the ice shelf ends at the open polar sea. Accompanied by Simeonie, his wry and well-liked local guide, Guy knows just enough to draw both men into mortal danger.

When an ice floe breaks free and Simeonie disappears, the narrator ends up alone and adrift in the hostile northern sea. He draws on his knowledge of historic expeditions to craft his own, inept, attempt at survival. As time passes and he becomes increasingly disoriented, his obsession with Sedna, the Inuit goddess of the sea, becomes terrifyingly real.

Murray Lee is a writer, doctor, and teacher of medicine. For over fifteen years he has served as the regular fly-in physician to Naujaat, Nunavut, a traditional Inuit community on the Arctic Circle. He lives in Calgary, Alberta. Compass is his debut novel.

Compass or not, he's still lost

Did you ever read stories of the explorers of the 19th and 20th centuries, some maybe earlier,...

Early in his career he was a marine biologist and turned into a historian storyteller. He would... 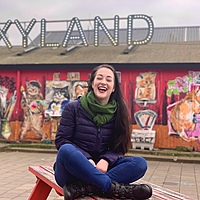 Compass tells a story from the unreliable view of “Guy” an unnamed protagonist you love to hate,...

This is the intriguing story of an intrepid explorer turned writer who is fascinated by the...

I for one love a good adventure novel and this sounds like no exception giving a true look at...

This is definitely very different than the books i usually read. the cover didn’t jump out at me...