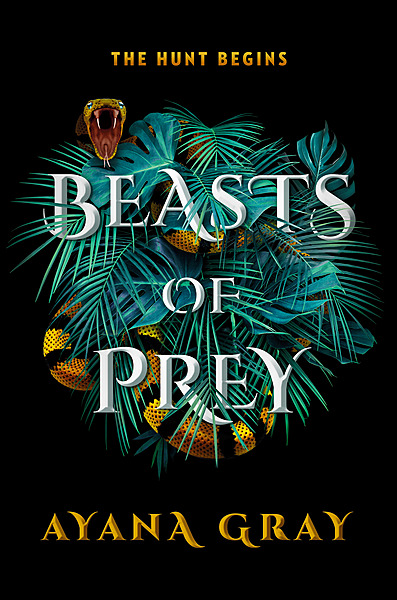 “Epic doesn’t begin to encompass the jolting twists, sparkling mythos, and magical quests that fill the pages of Beasts of Prey. This is the sort of read that’s beyond transportive, it’s downright transcending—a tale full of heart and magic, and sure to ensorcell readers body, bone and soul.” —Roshani Chokshi, New York Times bestselling author of The Gilded Wolves

In this much-anticipated series opener, fate binds two Black teenagers together as they strike a dangerous alliance to hunt down the creature menacing their home—and uncover ancient deadly secrets.

There’s no such thing as magic in the broken city of Lkossa, especially for sixteen-year-old Koffi, who holds a power within her that could only be described as magic—a power that if discovered could cost her life. Indentured to the notorious Night Zoo, Koffi knows the fearsome creatures in her care and paying off her family's debts to secure their eventual freedom can be her only focus. But the night those she loves are gravely threatened by the Zoo’s cruel master, Koffi finally unleashes the power she doesn’t fully understand, upending her life completely.

As the second son of a decorated hero, Ekon is all but destined to become a Son of the Six—an elite warrior—and uphold a family legacy. But on the night of his final rite of passage, Ekon encounters not only the Shetani—a vicious monster that has plagued the city for nearly a century and stalks his nightmares, but Koffi who seems to have the power to ward off the beast. Koffi’s power ultimately saves Ekon’s life, but his choice to let her flee dooms his hopes of becoming a warrior.

Desperate to redeem himself, Ekon vows to hunt the Shetani and end its reign of terror, but he can’t do it alone. Meanwhile, Koffi believes finding the Shetani could also be the key to solving her own problems. Koffi and Ekon form a tentative alliance and together enter the Greater Jungle, a world steeped in wild, frightening magic and untold dangers. The hunt begins. But it quickly becomes unclear whether they are the hunters or the hunted.

Ayana Gray is an author of speculative works and lover of all things monsters, mythos, and #MelaninMagic. Originally from Atlanta, she now lives in sunny Florida, where she reads avidly, follows Formula One racing, and worries over her adopted baby black rhino, Apollo. Beasts of Prey is her debut novel. 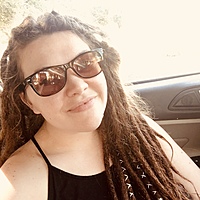 I absolutely loved this fantasy story inspired by Pan-African folklore ! The story was original,... 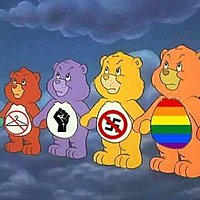 Utterly unsurprisingly, this is a stunning YA fantasy debut with super rich world-building that's...

I don’t often read fantasy but I picked this up on a whim and was NOT disappointed. This was an... 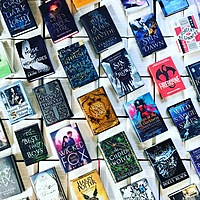 What a fantastic start!

I love the first look for this book! This magical world is complex, interesting and makes me want...

The First Look gave a glimpse into a mystical and magical world. I loved the descriptive story as...

I'm always a sucker for stories about girls who have hidden magic and who explore their magic...