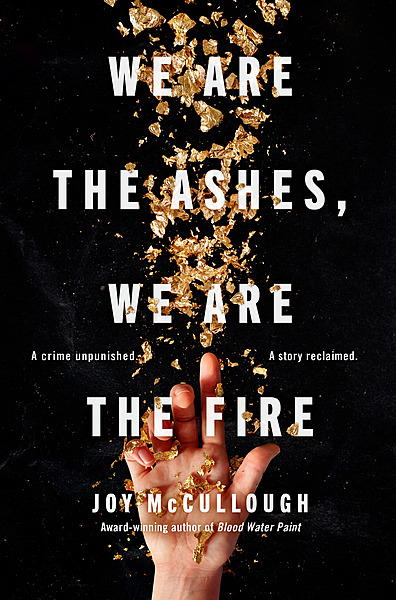 A crime unpunished. A story reclaimed.

From the author of the acclaimed Blood Water Paint, a new contemporary YA novel in prose and verse about a girl struggling with guilt and a desire for revenge after her sister's rapist escapes with no prison time.

Em Morales's older sister was raped by another student after a frat party. A jury eventually found the rapist guilty on all counts--a remarkable verdict that Em felt more than a little responsible for, since she was her sister's strongest advocate on social media during the trial. Her passion and outspokenness helped dissuade the DA from settling for a plea deal. Em's family would have real justice.

But the victory is short-lived. In a matter of minutes, justice vanishes as the judge turns the Morales family's world upside down again by sentencing the rapist to no prison time. While her family is stunned, Em is literally sick with rage and guilt. To make matters worse, a news clip of her saying that the sentence makes her want to learn "how to use a sword" goes viral.

From this low point, Em must find a new reason to go on and help her family heal, and she finds it in the unlikely form of the story of a fifteenth-century French noblewoman, Marguerite de Bressieux, who is legendary as an avenging knight for rape victims.

We Are the Ashes, We Are the Fire is a searing and nuanced portrait of a young woman torn between a persistent desire for revenge and a burning need for hope.

Joy McCullough writes books and plays from her home in the Seattle area, where she lives with her family. She studied theater at Northwestern University, fell in love with her husband atop a Guatemalan volcano, and now spends her days surrounded by books and kids and chocolate. Her debut novel, Blood Water Paint, was longlisted for National Book Award and was a finalist for the William C. Morris Debut Award.

This book was fantastic!

We Are The Ashes We Are The Fire is the story of Em Morales and her struggles to cope with the...

I absolutely adored it!

Let me start by saying that Joy McCullough’s debut novel Blood Water Paint is one of my favorite... Smart, raw, compelling, and real. Don't let the glittering image on the cover fool you, this book... 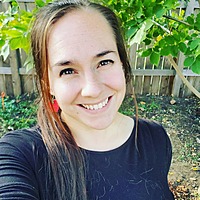 After reading the first bit of the story, I felt a strong connection to the characters and their...

This book looks intense, but good. I like the use of both poetry and prose. The story, while...