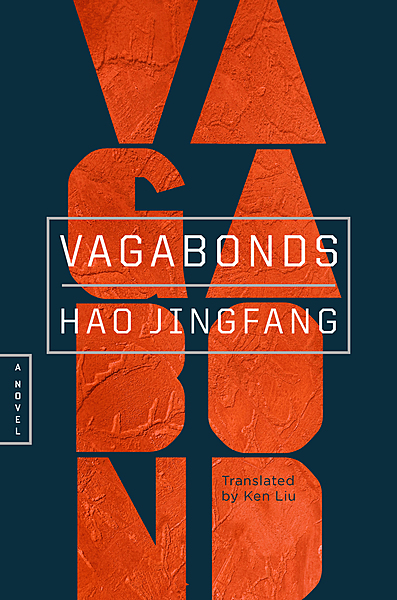 Fans of Kazuo Ishiguro’s Never Let Me Go and Naomi Alderman’s The Power will fall in love with VAGABONDS by Hao Jingfang.

A century after the Martian war of independence, a group of kids are sent to Earth as delegates from Mars, but when they return home, they are caught between the two worlds, unable to reconcile the beauty and culture of Mars with their experiences on Earth in this spellbinding novel from Hugo Award–winning author Hao Jingfang.

This genre-bending novel is set on Earth in the wake of a second civil war…not between two factions in one nation, but two factions in one solar system: Mars and Earth. In an attempt to repair increasing tensions, the colonies of Mars send a group of young people to live on Earth to help reconcile humanity. But the group finds itself with no real home, no friends, and fractured allegiances as they struggle to find a sense of community and identity, trapped between two worlds.

VAGABONDS is a meditative novel about identity, innocence, and anomie wrapped in a compelling and futuristic imagining of war and peace. As topical as ever, this book is sure to spark meaningful conversation about our own world today.

Translated by bestselling author Ken Liu, best-known for translating Cixin Liu’s The Three Body Problem, VAGABONDS is the first novel from Hao Jingfang, the first Chinese woman to ever win the esteemed Hugo Award for her novelette, “Folding Beijing.”

Hao Jingfang is a Chinese science fiction writer. She won the Hugo Award for Best Novelette for “Folding Beijing,” translated by Ken Liu, at the 2016 Hugo Awards, marking the first Hugo awarded to a Chinese woman. Hao works as a macroeconomics researcher at China Development Research Foundation, a quango organization located in Beijing, China. 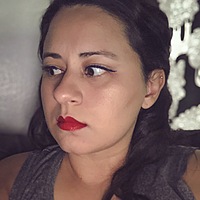 Translated works can be iffy. You read them and sometimes sentences or ideas change or don't make...

Oh my god, this is one of the most amazing books I have read. I have always had a thing for...

Where do we go from here

When I started reading seriously, way back in 1959 or so, my most favorite genre was science... 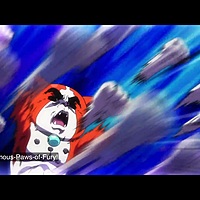 Something to Look Forward too

I love the sci-fi/ futuristic setting of this story, it seems like a book that has the potential...

I'm not usually a fan of science fiction but the writing style of this really enchanted me. I...

I like real science fiction, the kind that imagine the new and asks "what if". All stories are...