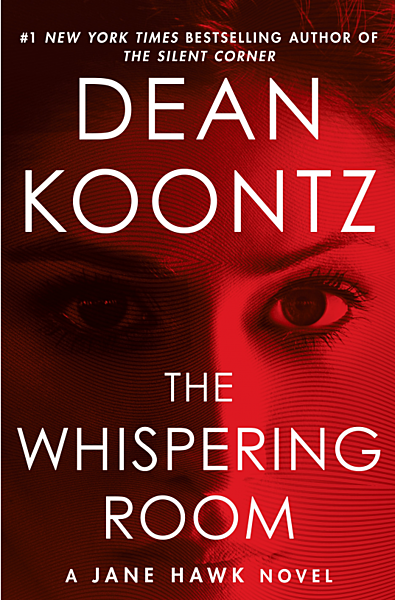 Jane Hawk—fiction’s most relentless, resourceful, stunning new heroine—continues her battle against a murderous conspiracy in the riveting sequel to The Silent Corner.

“No time to delay. Do what you were born to do. Fame will be yours when you do this.”

These are the words that ring in the mind of mild-mannered, beloved schoolteacher Cora Gundersun—just before she takes her own life, and many others’, in a shocking act of carnage. When the disturbing contents of her secret journal are discovered, it seems certain that she must have been insane. But Jane Hawk knows better.

In the wake of her husband’s inexplicable suicide—and the equally mysterious deaths of scores of other exemplary individuals—Jane picks up the trail of a secret cabal of powerful players who think themselves above the law and beyond punishment. But the ruthless people bent on hijacking America’s future for their own monstrous ends never banked on a highly trained FBI agent willing to go rogue—and become the nation’s most wanted fugitive—in order to derail their insidious plans to gain absolute power with a terrifying technological breakthrough.

Driven by love for her lost husband and by fear for the five-year-old son she has sent into hiding, Jane Hawk has become an unstoppable predator. Those she is hunting will have nowhere to run when her shadow falls across them.

Acknowledged as "America's most popular suspense novelist" (Rolling Stone) and as one of today's most celebrated and successful writers, Dean Ray Koontz has earned the devotion of millions of readers around the world and the praise of critics everywhere for tales of character, mystery, and adventure that strike to the core of what it means to be human.

Dean, the author of many #1 New York Times bestsellers, lives in Southern California with his wife, Gerda, their golden retriever, Elsa, and the enduring spirit of their goldens, Trixie and Anna. 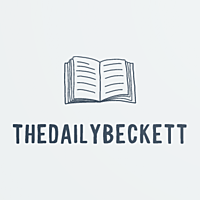 Jane Hawk's obsessive discovery of the dark faction behind her husband's apparent suicide... 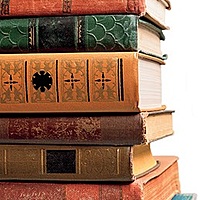 Jane Hawk continues her fight against the powerful people who believe themselves above the law... 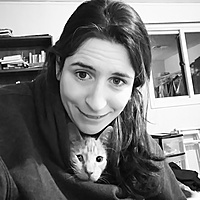 Such a good thriller

This second novel was sooooo so so so much better than the first Jane Hawk book. Koontz seems to...

this book sounds like a really cool mysterious book! even the title sounds spooky and mysterious....

It looks like this is a sequel. I have thoroughly enjoyed other books by this author. I think I...

Okay most of the first look was really creepy & I DEVOURED IT. I loved it so much because who...