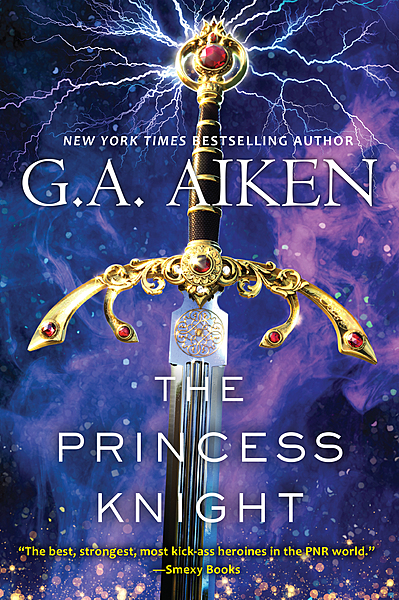 LONG LIVE THE QUEEN
KNEEL TO THE PRINCESS KNIGHT

Gemma Smythe dedicated her life to the glory of battle. With her fellow War Monks, she worshipped the war gods, rained destruction on her enemies, and raised the dead when the fancy took her. Until her sister Keeley became the prophesied Blacksmith Queen, and Gemma broke faith with her order to journey to the Amichai Mountain and fight by Keeley’s side.

The Amichai warriors are an unruly, never-to-be-tamed lot, especially their leader-in-waiting, Quinn. But when the War Monks declare support for Gemma’s ruthless younger sister Beatrix, the immaturity of her key ally is the least of Gemma’s problems. She has to get to the grand masters, dispel their grudge against her, and persuade them to fight for Keeley and justice. If her conviction can’t sway them, perhaps Quinn’s irritating, irreverent, clearly unhinged, ferocity will win the day... 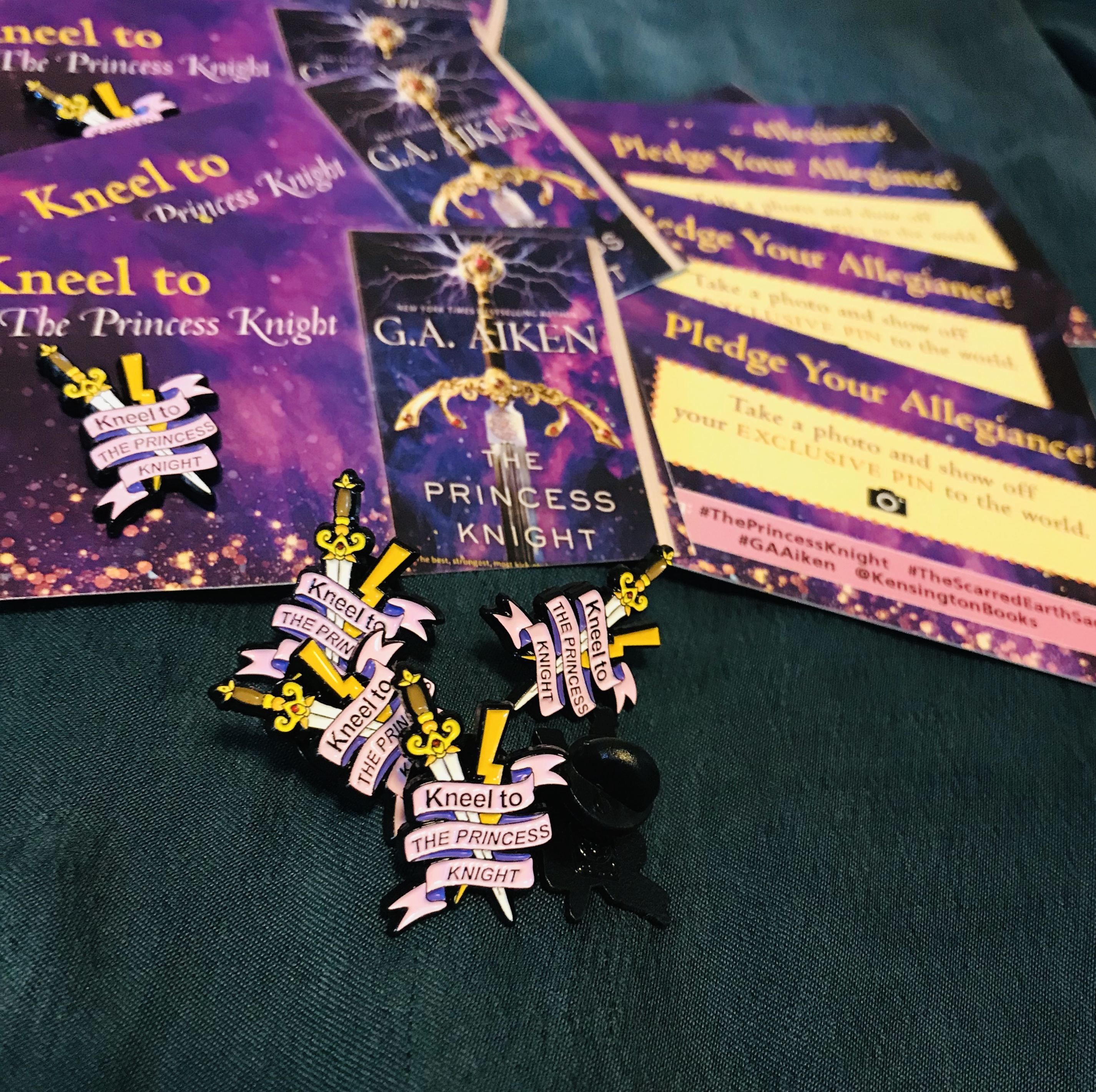 G.A. Aiken is the New York Times and USA Today bestselling author of the Dragon Kin Series and The Scarred Earth Saga. When she’s not writing about sexy dragons and feminist blacksmiths, she’s writing about hot wolf, lion, tiger, and other fang-filled predators as Shelly Laurenston, the acclaimed and bestselling author of the Pride series, the Call of Crows and the Honey Badger Chronicles. Originally from Long Island, she now lives on the West Coast and spends most of her time writing and making sure her rescued Pitbull doesn’t love everyone into a coma.

The Princess Knight was a bloody good story but it wasn’t a great “love” story. I could easily...

One of my all time favorite reads!

The long-awaited sequel to The Blacksmith Queen! This book is in no way a standalone, so go read...

Most books I don't really like a time gap between the series. Most times you can't control that....

Very excited for this read!

This book sounds so good! I claimed it with points and have gotten the first book from the...

i love books like this and am extremely excited for this book. Gemma looks super cool as she... 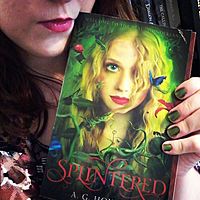 The cover is beautiful and is what caused me to read this first look. It captured my interest...