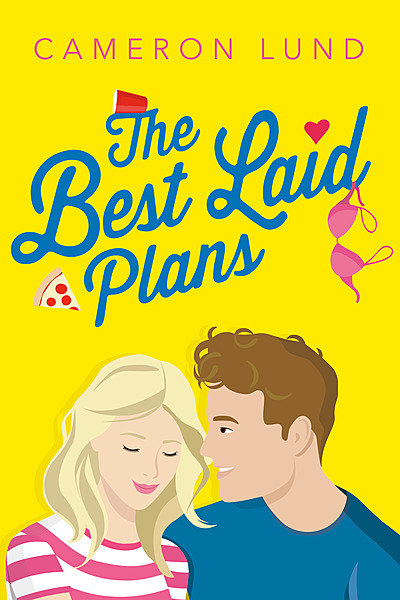 Eighteen-year-old Keely Collins is determined to change her status as the last virgin standing in this sweet, hilarious rom-com for fans of Meg Cabot and Jenny Han.

When the only other virgin in her group of friends loses it at Keely's own eighteenth birthday party, she knows it's time for drastic measures. If she's going to avoid heading to college without any experience of her own, she needs to find the guy, and fast.

Problem is, she's known all the boys in her small high school forever, and it's kinda hard to be into a guy when you watched him eat crayons in kindergarten. So she can't believe her luck when she meets a ridiculously hot new guy named Dean. Not only does he look like he's fallen out of a classic movie poster, but he drives a motorcycle, flirts with ease, and might actually be into her.

But Dean's already in college, and Keely is convinced he'll drop her if he finds out how inexperienced she is. That's when she talks herself into a new plan: her lifelong best friend, Andrew, would never hurt or betray her, and he's clearly been with enough girls that he can show her the ropes before she goes all the way with Dean.

Of course, the plan only works if Andrew and Keely stay friends--just friends--so things are about to get complicated.

Cameron Lund is a young adult author, singer/songwriter, and pizza enthusiast. Originally from the middle of the New Hampshire woods, she moved to the beach to study film at the University of California, Santa Barbara, and has stayed out west ever since. Her love of travel has taken her to more than twenty-five countries--there's nothing she loves more than writing while on an adventure somewhere, preferably with a view of a waterfall. The Best Laid Plans is her first novel.

I cannot wait for this to come out.

Seriously, what can go wrong when one friend ask another friend to take their virginity? Sounds... 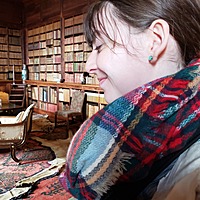 Best Laid Plans is like a dirtier version of To All the Boys I Loved Before, and I'm here for it!...

But im a person who the names in the book matter and i wouldnt be able to get through this book... 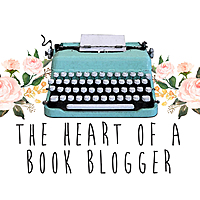 This First Impression totally hooked me! The voice was so strong in this debut and I'm excited to...

Right up my alley!

Wow! This sounds like a YA Romance/ Contemporary book that would be right up my alley! I...

I liked it a lot

As I was reading the book's summary, I thought it would be just one of those cheesy young adult...