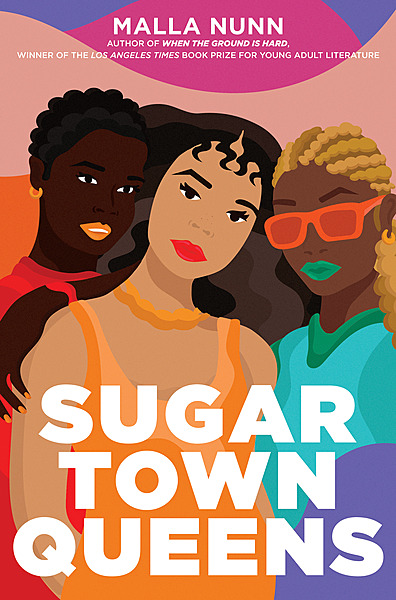 From Los Angeles Times Book Prize Award winner and Edgar Award nominee Malla Nunn comes a stunning portrait of a family divided and a powerful story of how friendship saves and heals.

When Amandla wakes up on her fifteenth birthday, she knows it's going to be one of her mother's difficult days. Her mother has had another vision. This one involves Amandla wearing a bedsheet loosely stitched as a dress. An outfit, her mother says, is certain to bring Amandla's father back home, as if he were the prince and this was the fairytale ending their family was destined for. But in truth, Amandla's father has long been gone--since before Amandla was born--and even her mother's memory of him is hazy. In fact, many of her mother's memories from before Amandla was born are hazy. It's just one of the many reasons people in Sugar Town give them strange looks--that and the fact her mother is white and Amandla is Black.

When Amandla finds a mysterious address in the bottom of her mother's handbag along with a large amount of cash, she decides it's finally time to get answers about her mother's life. What she discovers will change the shape and size of her family forever. But with her best friends at her side, Amandla is ready to take on family secrets and the devil himself. These Sugar Town queens are ready to take over the world to expose the hard truths of their lives.

Malla Nunn was born and raised in Swaziland. Her adult crime books have earned her two Edgar nominations and a RUSA Award for Best Mystery Novel. Her first young adult novel, When the Ground is Hard, won the L.A. Times Book Prize for Young Adult Literature and the Josette Frank Award for Children's Literature.

After earning a master's degree in Theatre Studies, she dabbled in acting in New York City, worked as a cocktail waitress, a nanny, a bookseller, and on film sets, but never at the same time. She also made short films and an award-winning documentary, Servant of the Ancestors, before surrendering to her passion: writing books.

She married in a traditional Swazi ceremony. Her bride price was eighteen cows.

I love it when a book somehow manages to exceed your expectations. The book cover, which I really... 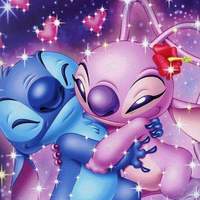 4.5 stars out of 5. I really, really enjoyed this book. I haven't read too many books book that...

This book sounds like it could be fun with its mysterious premise. The cover alone is eye...

I had a great first impression of this book! The storyline and concept of this book seem very...

This book looks really good. It draws you in from the beginning, when you learn about Amandla,...