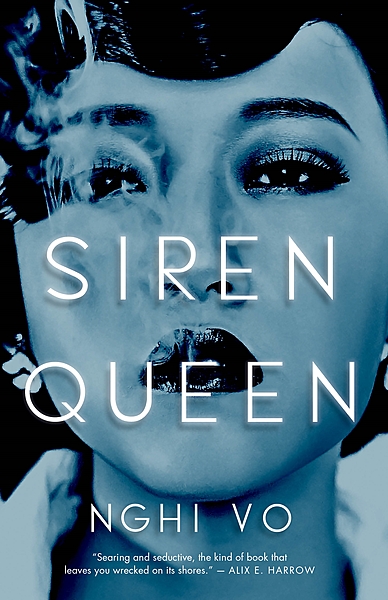 It was magic. In every world, it was a kind of magic.

“No maids, no funny talking, no fainting flowers.” Luli Wei is beautiful, talented, and desperate to be a star. Coming of age in pre-Code Hollywood, she knows how dangerous the movie business is and how limited the roles are for a Chinese American girl from Hungarian Hill—but she doesn't care. She’d rather play a monster than a maid.

But in Luli's world, the worst monsters in Hollywood are not the ones on screen. The studios want to own everything from her face to her name to the women she loves, and they run on a system of bargains made in blood and ancient magic, powered by the endless sacrifice of unlucky starlets like her. For those who do survive to earn their fame, success comes with a steep price. Luli is willing to do whatever it takes—even if that means becoming the monster herself.

Siren Queen offers up an enthralling exploration of an outsider achieving stardom on her own terms, in a fantastical Hollywood where the monsters are real and the magic of the silver screen illuminates every page.

Nghi Vo is the author of the novels Siren Queen and The Chosen and the Beautiful, as well as the acclaimed novellas When the Tiger Came Down the Mountain and The Empress of Salt and Fortune, a Locus and Ignyte Award finalist and the winner of the Crawford Award and the Hugo Award. Born in Illinois, she now lives on the shores of Lake Michigan. She believes in the ritual of lipstick, the power of stories, and the right to change your mind. 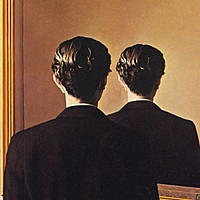 The way the cover feels is the way the story feels—alluring and dangerous. I loved Nghi Vo’s...

Luli Wei has been working in Hollywood since she was a child, hanging around the sets and getting...

An Atmospheric Look At Old Hollywood - Monsters and All

Monsters are all around us lurking in the back studio alleys, the casting rooms and on the...

I love Nghi Vo's Singing Hills novellas and I'm excited to read this novel. The blend of... 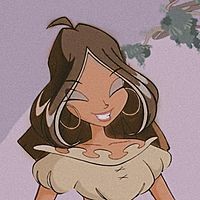 excited for this one!

i was immediately drawn in by the chinese american representation, which i could identify with.... 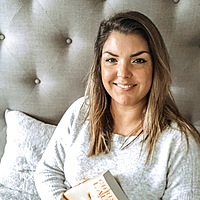 A Dazzling and Compelling Story

First, I absolutely love the cover. It instantly drew me in and after reading the sample, I...