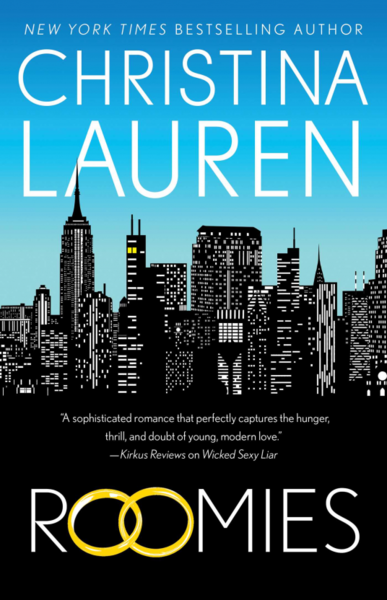 Marriages of convenience are so…inconvenient.

From subway to Broadway to happily ever after. Modern love in all its thrill, hilarity, and uncertainty has never been so compulsively readable as in New York Times and #1 international bestselling author Christina Lauren’s (Beautiful Bastard, Dating You / Hating You) new romance.

Rescued by Calvin McLoughlin from a would-be subway attacker, Holland Bakker pays the brilliant musician back by pulling some of her errand-girl strings and getting him an audition with a bigtime musical director. When the tryout goes better than even Holland could have imagined, Calvin is set for a great entry into Broadway—until he admits his student visa has expired and he’s in the country illegally.

Holland impulsively offers to wed the Irishman to keep him in New York, her growing infatuation a secret only to him. As their relationship evolves from awkward roommates to besotted lovers, Calvin becomes the darling of Broadway. In the middle of the theatrics and the acting-not-acting, what will it take for Holland and Calvin to realize that they both stopped pretending a long time ago?

Christina Lauren is the combined pen name of longtime writing partners/besties/soulmates and brain-twins Christina Hobbs and Lauren Billings, the New York Times, USA TODAY, and #1 international bestselling authors of the Beautiful and Wild Seasons series, Dating You / Hating You, Roomies, Sublime, The House, and Autoboyography. 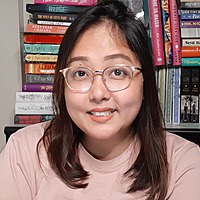 I am so in love with this book! Ugh, Christina Lauren is definitely my favorite author...

This is a classic romance set in early 19th century England, amongst the moneyed classes. What’s...

Christina Lauren has done it again! I’ve only read a few of their books so far and I’ve loved...

I love the cover of the book. I LOVE NYC, so I was looking forward to reading a story set in the...

Overall this excerpt was a very nice read. The beggining really hooked me and drew me in, and I... 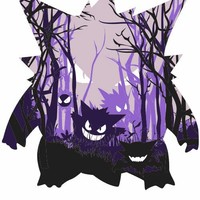 The cover is adorable just like the story inside. Definitely want to see where the romance...