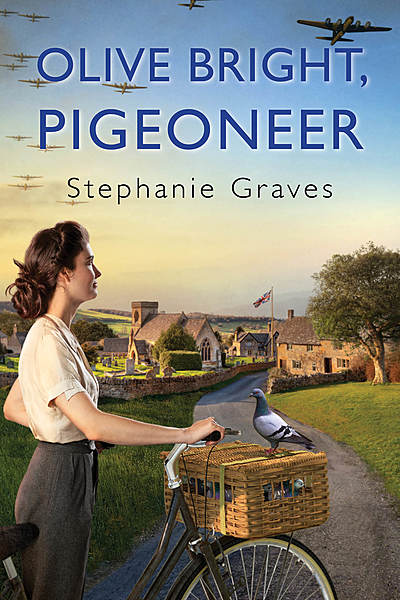 As WWII rages through Europe, a spirited young pigeoneer in rural England finds herself entangled in a secret mission from a covert British intelligence organization—and a murder…

“Olive Bright, Pigeoneer is the perfect escape read for troubled times. The classic village mystery with its quirky cast of characters, including pigeons, plus the heightened danger of WWII.”
—Rhys Bowen, New York Times bestselling author of the Royal Spyness mysteries plus the #1 international bestselling The Tuscan Child

Set during World War II, Olive Bright, Pigeoneer introduces a spirited young veterinary student desperate to do her bit for the war effort after she is evacuated from London back home to the little village of Pipley, Hertfordshire. Olive fills her days working in her father’s veterinary practice and tending to her beloved racing pigeons in the hope that the National Pigeon Service will enlist the Bright Loft’s highly trained birds to deliver critical, coded messages for His Majesty’s forces.

But the strangers who arrive in Pipley are not from the NPS—instead, Jameson Aldridge and his associate are tied to a covert British intelligence organization known as Baker Street. They want her, as well as her birds, but insist on absolute secrecy. Olive balks at such a deception, but it seems Pipley is harboring other, much more dangerous secrets, and soon, local busybody Miss Husselbee turns up mysteriously dead outside Olive’s pigeon loft. Can the murder be tied to her new assignment? With the gruff, handsome Jameson as an unlikely ally, Olive intends to find out…

Each winner will also receive an “Inside the Story” booklet which includes recipes, historical facts about the role of pigeons during WWII, and notes from the author! 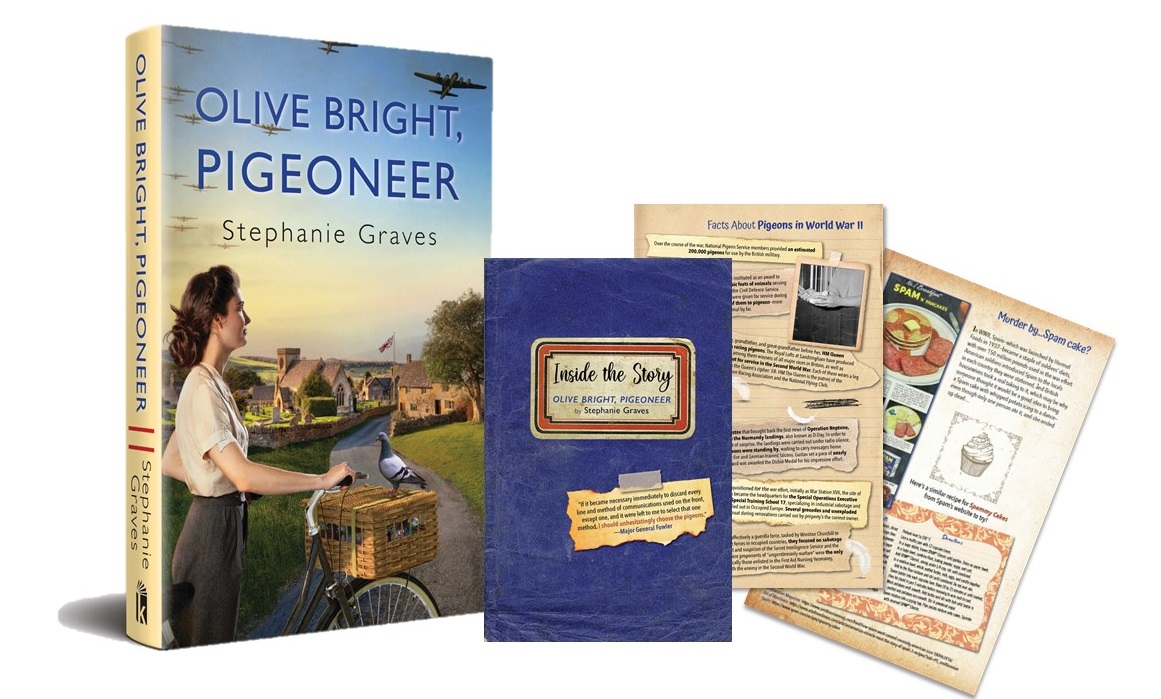 Stephanie Graves is the author of Olive Bright, Pigeoneer. As a graduate of The University of Texas at Austin, she worked in Austin as a product engineer on automotive application microcontrollers before returning to Houston and becoming the mom of two boys. She is a self-professed connoisseur of British mysteries of all sorts and has done extensive research on the little-known role of pigeons during the war, as well as the Special Operations Executive, particularly their school for sabotage, Station XVII: Brickendonbury Manor.

Book Review: Thank you to Bookishfirst, Stephanie Graves and Kensington Books for an ARC copy... 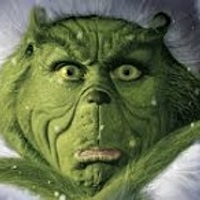 I really did love this book! It was honestly the perfect pick me up after what has been a really... 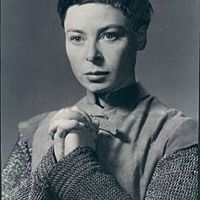 Thank you so much BookishFirst!! Wow. I absolutely adore this book. I just realized it’s also my...

Just from third cover I am already pulled in. I really enjoying reading books about world was 2...

Historical Fictional adventures on the Homefront of war

I have always been interested in history, yet somehow know almost nothing about messenger pigeons...

The writing of this first look is excellent! I don't usually like historical fiction, but I'm in...