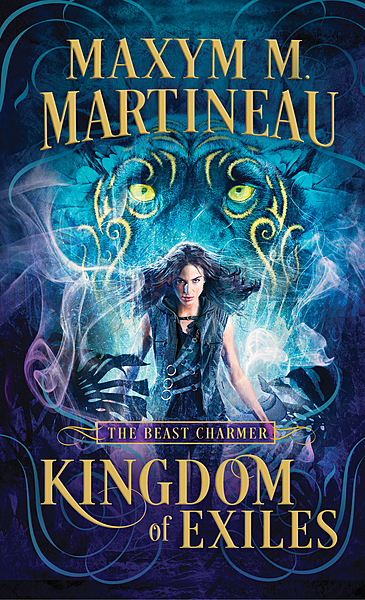 My heart wasn’t part of the deal when I bargained for my life, but assassins so rarely keep their word…

Exiled Charmer Leena Edenfrell is running out of time. Empty pockets forced her to sell her beloved magical beasts—an offense punishable by death—and now there’s a price on her head. With the realm’s most talented murderer-for-hire nipping at her heels, Leena makes Noc an offer he can’t refuse: powerful mythical creatures in exchange for her life.

Plagued by a curse that kills everyone he loves, Noc agrees to Leena’s terms in hopes of finding a cure. Never mind that the dark magic binding the assassin’s oath will eventually force him to choose between Leena’s continued survival…and his own.

Maxym M. Martineau is an article and social media writer by day and a fantasy romance author by night. She earned her bachelor’s degree in English Literature from Arizona State University, and lives with her husband and fur babies in Arizona.

This book started off strong by immediately hooking me in and continued to keep me on the edge of...

Kingdom of Exiles by Maxym M. Martineau is a romance novel that is reminiscent of both Pokémon... 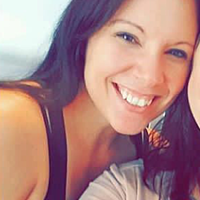 Whelp, I have a new author to love and fill my tbr with. Martineau has created a world of magical...

The blurb for Kingdom of Exiles sounds amazing! I love a good fantasy romance and this one sounds...

Mythological beasts, romance,and intrigue is all one needs to know this will be an excellent book...

I really liked the first impressions of both Leena and Noc and I like how it switches between...