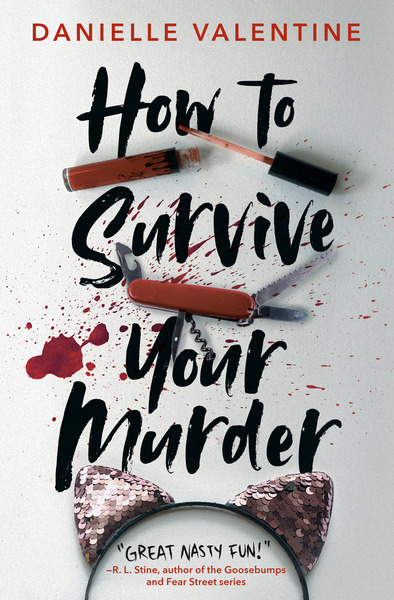 "This terrifying book reads like a horror movie. No, wait. It has the suspense and shocks and screams of TEN horror movies in one. Great nasty fun!" —R.L. Stine, author of Goosebumps and Fear Street

How to Survive Your Murder

Alice Lawrence is the sole witness in her sister’s murder trial.

Claire was an all-American girl, beautiful and bubbly, and a theater star. Alice was a nerd who dreamed of becoming a forensic pathologist and would rather stay at home to watch her favorite horror movies than party. Despite their differences, they were bonded by sisterhood and were each other’s best friends.

Until Claire was taken away from her.

And in the year since Claire’s death, Alice’s life has completely fallen apart. Her parents have gotten divorced, she’s moved into an apartment that smells like bologna, and she is being forced to face her sister’s killer and a courtroom full of people who doubt what she saw in the corn maze a year prior.

On the first day of the murder trial, as Alice prepares to give her testimony, she is knocked out by a Sidney Prescott look-alike in the courthouse bathroom. When she wakes up, it is Halloween night a year earlier, the same day Claire was murdered. Alice has until midnight to save her sister and find the real killer before he claims another victim.

Danielle Valentine is a pseudonym for bestselling horror novelist, Danielle Vega. Her work, which includes The Merciless series, SURVIVE THE NIGHT, THE HAUNTED, and THE UNLEASHED, has been optioned for film and television by Lionsgate and Warner Bros, and has been translated into languages worldwide. Danielle lives in New Jersey with her husband, daughter, and two ornery cats. HOW TO SURVIVE YOUR MURDER is her first thriller. 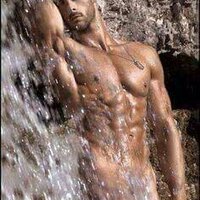 I loved reading this suspenseful story. This is my first book by this author which I enjoyed her...

🔪Review🔪 Thank you so much @penguinteen @razorbillbooks for the gifted copy of HOW TO SURVIVE... 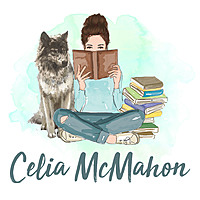 This book was cool! It hit all the beats for me. I will also avoid cornfields for the rest of my... 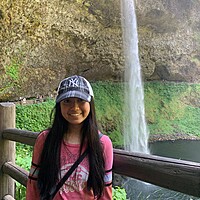 How to Survive Your Murder is so engrossing even in the first few chapters. It gives me an eerie...

Would love to read

This sounds like it would be a great book to read. I usually like books close to this so I think... 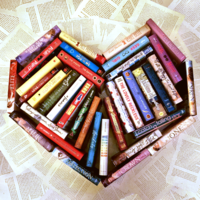 Perfect for the Spooky Season

This seems like such a perfect Halloween season read, full of mystery and a dash of scares. More...