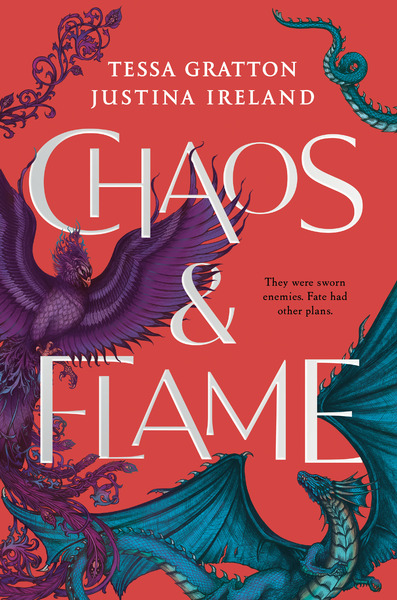 From New York Times bestselling author Justina Ireland and Tessa Gratton comes the first book in a ferocious YA fantasy duology featuring ancient magic, warring factions, and a romance between the two people in the world with the most cause to hate one another.

Darling Seabreak cannot remember anything before the murder of her family at the hands of House Dragon, but she knows she owes her life to both the power of her Chaos Boon and House Kraken for liberating her from the sewers where she spent her childhood. So when her adoptive Kraken father is captured in battle, Darling vows to save him—even if that means killing each and every last member of House Dragon.

Talon Goldhoard has always been a dutiful War Prince for House Dragon, bravely leading the elite troops of his brother, the High Prince Regent. But lately his brother’s erratic rule threatens to undo a hundred years of House Dragon’s hard work, and factions are turning to Talon to unseat him. Talon resists, until he’s ambushed by a fierce girl who looks exactly like the one his brother has painted obsessively, repeatedly, for years, and Talon knows she’s the key to everything.

Together, Darling and Talon must navigate the treacherous waters of House politics, caught up in the complicated game the High Prince Regent is playing against everyone. The unlikeliest of allies, they’ll have to stop fighting each other long enough to learn to fight together in order to survive the fiery prophecies and ancient blood magic threatening to devastate their entire world.

Justina Ireland is the New York Times bestselling author of fifteen novels and four anthology contributions, including Dread Nation and Deathless Divide. She is a former editor in chief of FIYAH Magazine of Black Speculative Fiction, for which she won a World Fantasy Award, and her work has been shortlisted numerous times for state and literary awards. She holds a BA in History from Georgia Southern University and an MFA in creative writing from Hamline University.

Tessa Gratton is the author of adult and YA SFF novels and short stories that have been translated into twenty-two languages, long-listed for the Otherwise Award, and several have been Junior Library Guild Selections. Her most recent novels are the dark queer fairy tales Strange Grace and Night Shine, and the queer Shakespeare retelling Lady Hotspur. Her upcoming work includes the YA fantasy Chaos and Flame (2023), and novels of Star Wars: The High Republic. Though she has lived all over the world, she currently resides at the edge of the Kansas prairie with her wife. She/any.

Caspian is the High Prince Regent of Pyrlanum. Since a young age, he’s been plagued with...

I loved reading this book. The first couple of chapters made me fall for Caspian. I actually...

The names are a bit much for me, but it's something I could look past. I do like Darling's...

First in a series!

I love that this is first on a series, and it looks like a fabulous fantasy offering. I love YA... 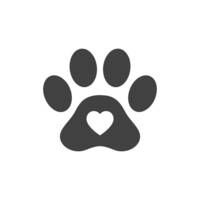 CHAOS & FLAME has an eye-catching cover in beautiful colors that would make me immediately pick... 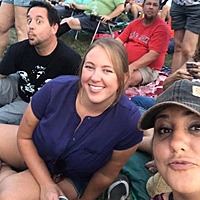 Chaos and Flame starts with a crazy ride!! This intro was so dark and I was in total awe. It has...