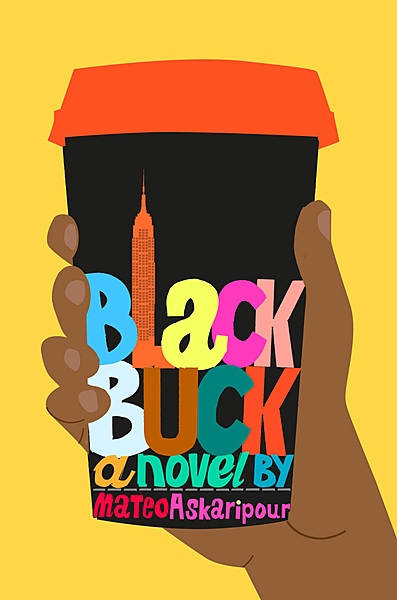 There’s nothing like a black salesman on a mission.

For fans of Sorry to Bother You and The Wolf of Wall Street—a crackling, satirical debut novel about a young man given a shot at stardom as the lone black salesman at a mysterious, cult-like, and wildly successful startup where nothing is as it seems.

An unambitious twenty-two-year-old, Darren lives in a Bed-Stuy brownstone with his mother, who wants nothing more than to see him live up to his potential as the valedictorian of Bronx Science. But Darren is content working at Starbucks in the lobby of a Midtown office building, hanging out with his girlfriend, Soraya, and eating his mother’s home-cooked meals. All that changes when a chance encounter with Rhett Daniels, the silver-tongued CEO of Sumwun, NYC’s hottest tech startup, results in an exclusive invitation for Darren to join an elite sales team on the thirty-sixth floor.

After enduring a “hell week” of training, Darren, the only black person in the company, reimagines himself as “Buck,” a ruthless salesman unrecognizable to his friends and family. But when things turn tragic at home and Buck feels he’s hit rock bottom, he begins to hatch a plan to help young people of color infiltrate America’s sales force, setting off a chain of events that forever changes the game.

Black Buck is a hilarious, razor-sharp skewering of America’s workforce; it is a propulsive, crackling debut that explores ambition and race, and makes way for a necessary new vision of the American dream.

MATEO ASKARIPOUR was a 2018 Rhode Island Writers Colony writer-in-residence, and his writing has appeared in Entrepreneur, Lit Hub, Catapult, The Rumpus, Medium, and elsewhere. He lives in Brooklyn, and his favorite pastimes include bingeing music videos and movie trailers, drinking yerba mate, and dancing in his apartment. Black Buck is his debut novel.

Hi, my name is Rachel, and this book sucker-punched me in the face. Yup. I'm on the...

The longer I sit with this book the more I absolutely adore it. I read it last month and... 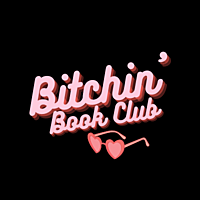 Holy Moly, this is it you guys.

I saw everyone posting about this book, but it just didn't seem like something I would like. BOY...

I don't know where this is going, but I definitely need to know. I can't speak to the raging...

I am highly interested in reading the rest of this book. The excerpt had me hooked and now I want...

Can't Wait to Read It!

I really loved the cover of this book, that alone would definitely cause me to pick it up at a...