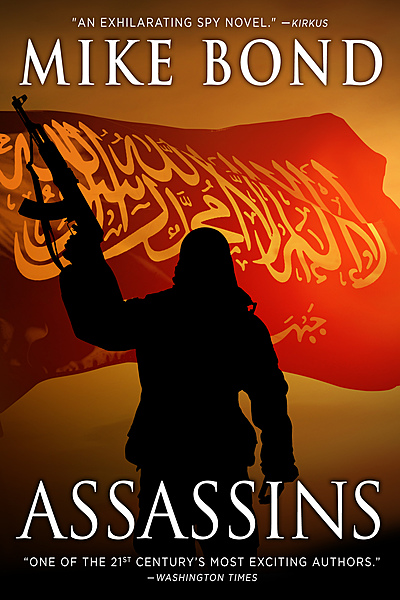 "An exhilarating spy novel that offers equal amounts of ingenuity and intrigue.” – Kirkus

From its terrifying start in the night skies of Afghanistan to its stunning end in the Paris terrorist attacks, Assassins is the true story of the last thirty years’ war between Islam and the West. Based on the author’s experiences in the Middle East and his knowledge of Islamic operations worldwide, Assassins reveals this unending war through the eyes of an American commando, a French woman doctor, an Afghani terrorist, a Russian major, a British woman journalist, and a top CIA operative.

Drop by parachute into the deadly mountains of Afghanistan, fight door to door in the bloody cities of Iraq and the lethal deserts of Syria, the Sinai and North Africa, know the terror of battle inside a Russian tank, feel the power of love when at any instant you both can die – it’s all there, all real, in Assassins.

Did the Saudi government finance 9/11? Did GW Bush let Osama bin Laden escape Afghanistan and then lie about Weapons of Mass Destruction in Iraq? Did Obama’s decision to leave Iraq cause the rise of ISIS and its worldwide fanaticism?

It’s all there, all real, in Assassins.

Multiple thrillers, three love stories, and a dissection of our present geopolitical tragedies, Assassins is also a meditation on the deepest duties of a warrior toward those he loves, those he commands, and the nation he serves.

Best-selling novelist and journalist, Mike Bond has worked in many dangerous and war-torn regions of the world. His critically acclaimed novels portray the innate hunger of the human heart for good, the intense joys of love, the terror and fury of battle, the sinister conspiracies of dictators, corporations and politicians, and the beauty of the vanishing natural world.

Amazing from Start to Finish....

This was a fast moving book about Afghanistan, and Jack and his team have gone in to fight with... 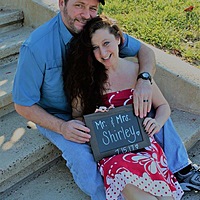 Not my typical type of read but overall fairly good.

This type of book would not be my typical pick- but I won this & must admit I am glad I did- and...

This is the first book I've read from Mike Bond. I hadn't heard of read much on reviews of...

This book sounds amazing and the little I read makes it sound so dangerous, scary, and something...

This book sounds like a great mix of action, history, thriller, romance, and adventure. I feel... 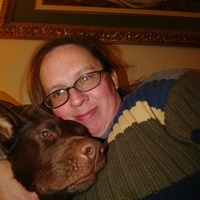 I really enjoy the cover of this. It's very cool looking. It makes me want to get to know what...