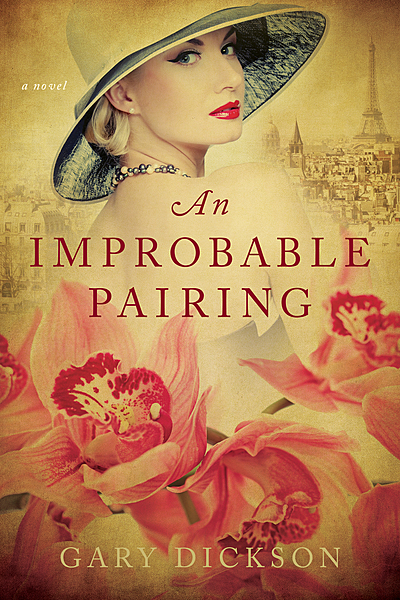 It began as a simple flirtation . . .

In September of 1963, Scott Stoddard, an American graduate student, is traveling to Switzerland, when he meets the Countess de Rovere, a French divorcee; he is smitten, and she is intrigued. What begins as a little coquetry soon becomes a serious love affair, much to the consternation of the Countess's ex-husband and mother, not to mention the Countess's friends of European high society. A meeting of equals poses problems enough, but what about one between two people who seem to have so many differences? And when a man of traditional attitudes couples with an independent and self-confident woman, something's got to give. It won't be the countess. As their liaison transcends an affair that cannot be dismissed, they all agree that something must be done.

An Improbable Pairing is a historical romance that chronicles the enduring themes of a young man's coming of age and the rebellious love of the mismatched. This pas de deux, set in the golden years of 1960s Paris, Geneva, Gstaad, and Cannes, provides an insider's peek into the worlds of haute couture, three-star gourmet restaurants, and lavish hotel suites—the domains of rank and privilege. But society's privileged resist when an interloper threatens to upset their cozy structure.

Gary Dickson is an inveterate traveler and a Francophile sans merci. Educated in Switzerland in history, literature, and the classics, Gary lives in Los Angeles with his wife, Susie.

I was given this book for an honest review. What a delightful surprise. I was not looking... 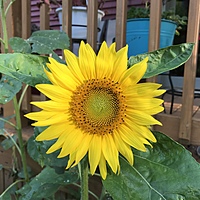 Quite a mesmerizing book. I was sad to have it end. How was Scott going to get to the... 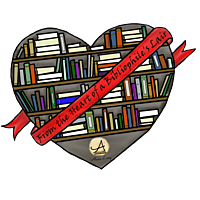 Amazing book. Loved it. Couldn't put it down at all. Five stars for sure. Love the blurb of the...

An Improbable Pairing...and a love affair you want to read about....

Of course I wanted to read this book...look at that stunning cover. So beautiful. An American...

This Book is Sure to be a Very Exciting Read!

The cover is gorgeous, and just by looking at we are transported back to the 1960s. I would like...

This book seems like a delightful historical fiction that would be something I would be...