Headquartered in New York, HarperCollins has publishing operations in 17 countries. With two hundred years of history and more than 120 branded imprints around the world, HarperCollins publishes approximately 10,000 new books every year in 16 languages, and has a print and digital catalog of more than 200,000 titles. Writing across dozens of genres, HarperCollins authors include winners of the Nobel Prize, the Pulitzer Prize, the National Book Award, the Newbery and Caldecott Medals, and the Man Booker Prize. HarperCollins is a subsidiary of News Corp. 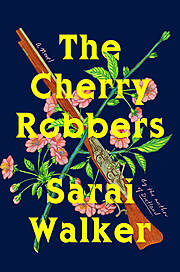 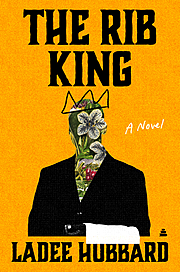 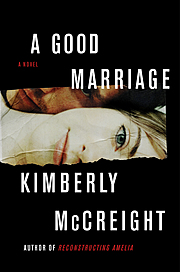