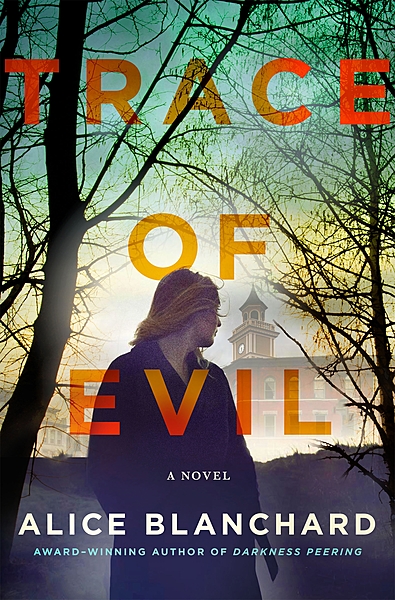 There's something wicked in Burning Lake...

A riveting mystery that introduces a bold and audacious rookie detective assigned to hunt for a killer who is haunted by the past in this gripping murder case...

Natalie Lockhart always knew she was going to be a cop. A rookie detective on the Burning Lake police force, she was raised on the wisdom of her chief-of-police father. These cases will haunt you if you let them. Grief doesn’t come with instructions.

But the one thing her father couldn’t teach her was how to handle loss. Natalie’s beloved sister was viciously murdered as a teenager, and she carries the scars deep in her heart. Although the killer was locked up, the trace evidence never added up, and Natalie can’t help wondering—is the past really behind her?

As the newest member on the force, Natalie is tasked with finding nine missing persons who’ve vanished off the face of the earth, dubbed “the Missing Nine.” One night, while following up on a new lead, she comes across a savage crime that will change everything.

Daisy Buckner—a popular schoolteacher, wife to a cop, and newly pregnant—lies dead on her kitchen floor. As Natalie hunts for Daisy’s killer in the wake of the town’s shock, her search leads to a string of strange clues—about the Missing Nine, about Daisy’s secret life, and reviving fresh doubts about her sister’s murder.

As the investigation deepens, Natalie’s every move risks far-reaching consequences—for the victims, for the town of Burning Lake, and for herself.

Spellbinding and gripping, Trace of Evil is a novel of twisting suspense that will leave you breathless. #TraceOfEvil

ALICE BLANCHARD is an award-winning author. She has received a PEN Award, a New Letters Literary Award, a Centrum Artists-in-Residence Fellowship, and a Katherine Anne Porter Prize for Fiction. Her debut novel, Darkness Peering, was a New York Times' Notable Book and a Barnes & Noble Best Mystery book. Her work has been published in 17 countries. 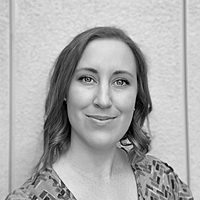 I absolutely love a good female detective book and this one was no exception. I loved the lead...

I loved this book SO much! It was such a great, fast-paced read and enjoyed it thoroughly. The...

*I was sent a copy of this book from St Martin's Press in return for my honest review* This is...

I’m so here for this!

“Grief doesn’t come with instructions!” You’re damn right it doesn’t, not when it comes to...

I love the storyline!

The first word (detective) hooked me! I suddenly love thrillers and am so excited to read...

The cover is really eye-catching and brings on a feeling of suspense. I like how the story links...