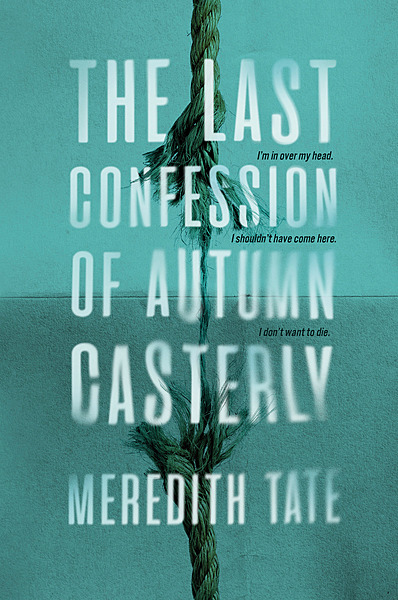 If I Stay meets One of Us is Lying in this gripping contemporary thriller.

The Last Confession of Autumn Casterly

When band-geek Ivy and her friends get together, things start with a rousing board game and end with arguments about Star Wars.

But Autumn might not be tough enough. After a drug deal gone wrong, Autumn is beaten, bound, and held hostage. Now, trapped between life and death, she leaves her body, seeking help. No one can sense her presence—except her sister.

When Autumn doesn't come home, Ivy just knows she's in trouble. Unable to escape the chilling feeling that something isn't right, Ivy follows a string of clues that bring her closer to rescuing her sister... and closer to danger.

Autumn needs Ivy to find her before time runs out. But soon, both sisters realize that finding her also means untangling the secrets that lead to the truth—about where they're hiding Autumn, and what Autumn has been hiding.

Meredith Tate grew up in Concord, New Hampshire, where she went on many adventures (but thankfully never had to solve any attempted murders). In college, she fell in love with her two passions -- writing and traveling -- while working on her first novel and studying abroad in London. She earned her master's degree in social work from the University of New Hampshire and worked in the field in Boston for several years before deciding to pursue her true dream of telling stories. After spending three wonderful years in St. Louis, Missouri, Meredith and her husband moved to Zurich, Switzerland as expats. When Meredith's not writing, she loves playing the piano, trying new recipes, and chasing her dream of seeing every continent (four down, three to go!).

This was an excellent YA book told from the varying perspectives of two teenage girls who are...

This book was AMAZING. I have been recommending it to everyone I meet I’m forcing allll my...

I will start off by saying I didn’t know what to expect when starting this book. This isn’t my...

I am really looking forward to reading this one. I love a good mystery and have been reading a...

The cover and title of the book interested me from the get go. Once I read the synopsis I knew I... 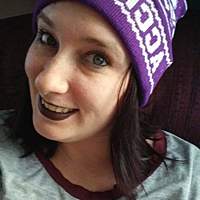 Why do I get the first look! I was so hooked on the first page! The cover is beautiful! And I...