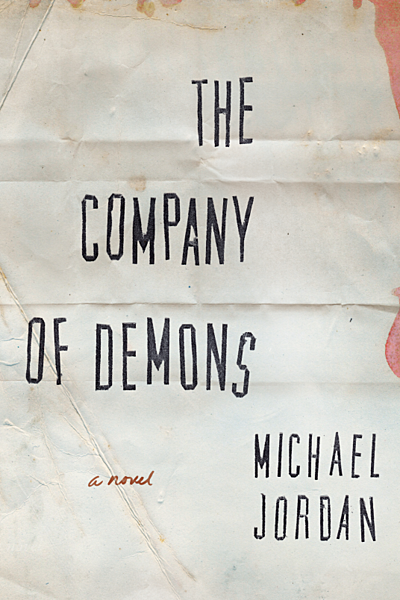 A Frightening History Repeats Itself

The Company of Demons

Troubled lawyer John Coleman is stunned when a friend is brutally murdered. The killing shocks Cleveland, because the gruesome technique matches that of the Torso Murderer, who eluded even the legendary Eliot Ness and tallied at least twelve victims before vanishing years earlier.

The victim’s beautiful daughter, Jennifer, hires John to handle the estate. They soon begin a passionate affair, putting John’s relationship with his wife and teenage daughter in jeopardy. But when John decides it’s time to end things, Jennifer has other ideas. He soon finds himself caught up in a tangled mess and smack-dab in the middle of yet another mysterious murder—this time of Jennifer’s brother.

Implicated for a crime he did not commit, John’s darkest secret is revealed to the world when he struggles to prove his innocence in court. Just when things could not get worse, the Torso Murderer emerges to stalk John, his friends, and his family. When his precious daughter is abducted, John must confront his inner demons once and for all and come face to face with the killer himself.

Michael Jordan obtained his undergraduate degree from Ohio Wesleyan University, with highest honors, and his law degree from George Washington University, where he was a member of the Law Review. A trial lawyer and arbitrator for over three decades, he has been recognized as an Ohio Super Lawyer and named to Best Lawyers in America. The Company of Demons is his first novel. 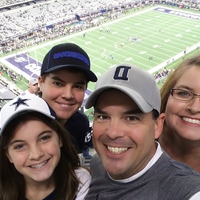 Who doesn't love a serial killer that is immortal? Michael Jordan writes a great thriller that... 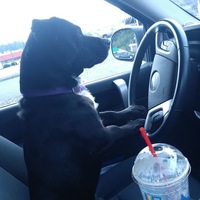 It kept me on the edge of my seat

The way the characters feel like they are real life dealing with all the regular pressures of...

I Loved this Book!

This was a fantastic read. The characters were well developed and realistic. I loved every...

I absolutely love books and movies like this, so when I read the synopsis I knew I would love The...

I already knew from the synopsis that this book would be filled with action & it was. From the...

this looks to be what I call and intense read. Crime thrillers are my favorite genre and this...