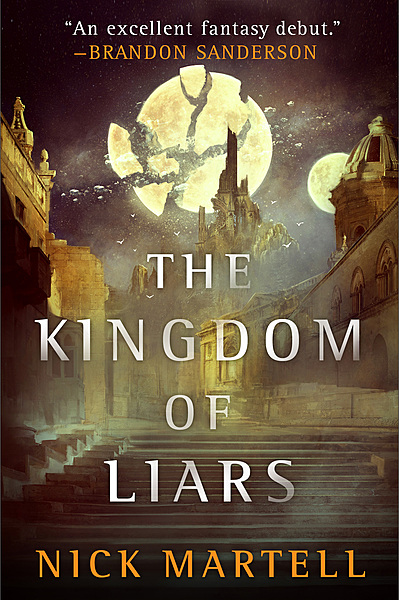 If the taut crime drama of The Wire took place in an epic fantasy world, you would have THE KINGDOM OF LIARS.

The Kingdom of Liars

In this brilliant debut fantasy, a story of secrets, rebellion, and murder are shattering the Hollows, where magic costs memory to use, and only the son of the kingdom’s despised traitor holds the truth.

In a world where the currency for magical power is one’s memories, a young man named Michael senses a crucial secret about his past, lurking in his barren mind. Michael, his sister Gwen, and their friends are petty criminals and outcasts living on the streets of the Hollows. But when Michael sees an opportunity to find a way back into his past, he seizes it, in spite of the dangerous political machinations that come along with it. And he does find the truth… not only about himself and his family, but about the government and the pervasive corruption seizing his home. As more revelations come to light, Michael not only fights to know the truth, but to save his life.

Nick Martell was born in Ontario, Canada before moving to the United States at age 7. He started writing novels regularly in fifth grade, and his debut novel, The Kingdom of Liars, sold when he was 23 years old. It will be published by Saga Press in May 2020. 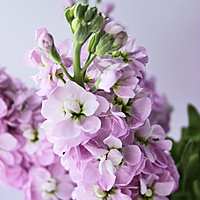 jessie sedai of the black ajah

Brandon Sanderson blurbed this book....so of course I needed it in my life. And boy, it did...

In this brilliant debut fantasy, a story of secrets, rebellion, and murder are shattering the...

The Kingdom of Lairs Review

Won a copy of this book from BookishFirst and woah didn't know it was gonna be so big but not in...

The kingdom of Liars looks like a super cool fantasy world that I would pay to live in!!! It...

Assassination attempt, magic, mystery/intrigue all in the first two chapters! When I got to the...

The book has gripped me from the first time I started reading his drafts. The book will hold onto...