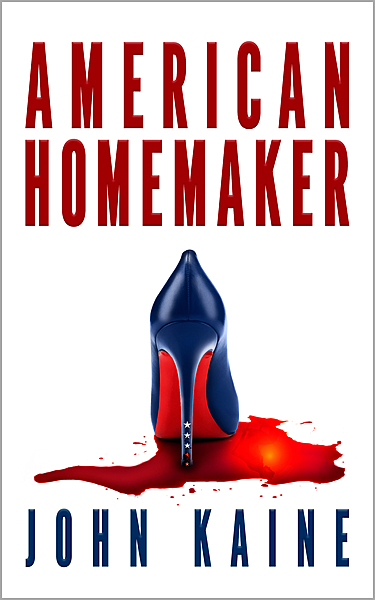 Kim Loomis is a social media star, homemaker and mortician. With her husband Norman, they’ve been bringing in a dark harvest. But death is an infrequent visitor to a small town, and when they struggle to meet demand, Kim decides there is a profitable alternative. Except Norman doesn’t want any part of his wife’s horrific plans. He wants to leave Kim, but no one leaves America’s homemaker.

It was plain sailing for assassin Melody Morgan until she executes a drug cartel’s bagman. Hunted by highly efficient killers, Melody is forced to accept a job from Kim. But not everything is as it seems. Kim is hiding something, a secret so terrifying there may be no way out for anyone.

John Kaine is the author of two novels, American Homemaker and The Seven. John is currently working on a new novel, due for release in 2020.

I've started downloading chunks of files from each of the older "first look" excerpts of books on... 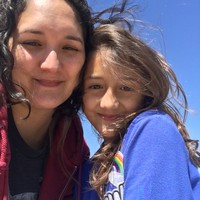 It all comes together in the end!

So, one word to describe this book is WOW! First, you have Kim, she's popular on social media and... 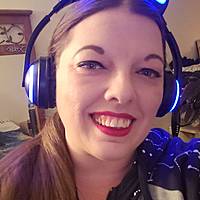 This one had my heart pumping!

This had me on the edge of my seat toward the end! I was hooked from the start with the...

Edge of my seat

This book sounds so intriguing! I’m interested to know this will all play out but anyone who is a...

Never have I ever...

Never have I ever read a book about a mortician ...and I think that now just may be the perfect...