Arcade Publishing is an independent trade publishing company that started in 1988 in New York, USA. They are publishers of American and world fiction and non-fiction.The company was started and run by Richard Seaver and his wife Jeannette. Following Seaver's death in 2009, Arcade was acquired by Skyhorse Publishing in 2010. They continue doing incredible work discovering, publishing, and promoting new and brilliant voices in literature from around the world. Arcade has published literary giants such as Samuel Beckett, E. M. Cioran, and Leo Tolstoy, alongside new voices such as Andreï Makine and Ismail Kadare. In 2012, Chinese novelist Mo Yan was awarded the Nobel Prize in Literature, an extremely exciting achievement. 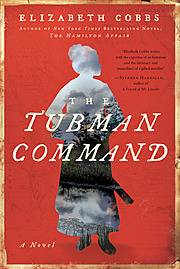