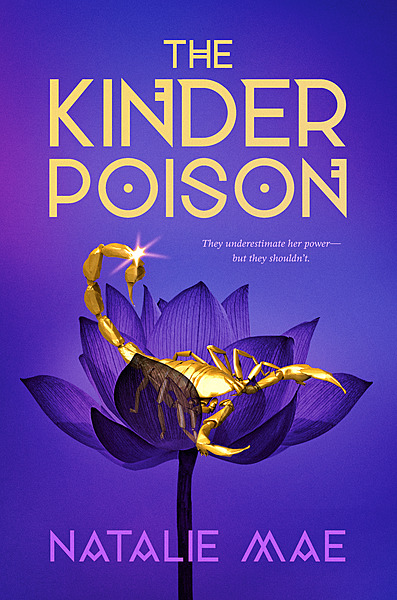 They underestimate her power—but they shouldn't.

Perfect for fans of Victoria Aveyard and Holly Black, The Kinder Poison is an enthralling fantasy adventure that follows a teenage girl chosen to be the human sacrifice in a deadly game between three heirs who will do anything for the crown.

In the magical kingdom of Orkena, Zahru has long dreamed of a life beyond the desert, even though she knows her lowly position as a stable girl who can commune with animals will never afford her such a luxury.

All that changes when the ailing ruler invokes an ancient tradition known as the Crossing. It's a death-defying race across the desert, in which the first of his heirs to finish—and take the life of a human sacrifice at the journey's end—will ascend to the throne and be granted unparalleled abilities.

As preparations and celebrations commence, Zahru jumps at the chance to experience a small taste of glamour by sneaking into the palace. But the minor indiscretion quickly turns into the worst mistake of her life as she gets caught up in a feud between the heirs and is ultimately forced to become the Crossing's human sacrifice. Zahru is left with only one hope for survival: somehow figuring out how to overcome the most powerful people in the world.

Natalie Mae is an ex-programmer, dark chocolate enthusiast, and author of young adult novels. She has also been a freelance editor and a Pitch Wars mentor, and she feels it notable to mention she once held a job where she had to feed spiders. When not writing, she can be found wandering the Colorado wilderness with her family. 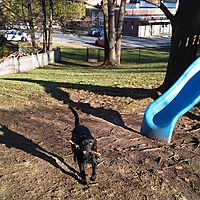 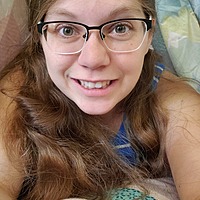 This book was amazing!! I read a beginning excerpt back a few months ago and really enjoyed it....

After reading the first three chapters through BookishFirst I was hooked - actually probably... 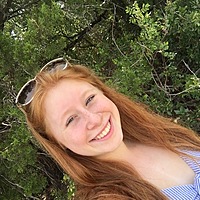 World building and magic for days!

Starting with the gorgeous violet cover and gold accents I was intrigued. From page one the...

I adore the gold and purple cover of this book. It is very very eye catching. I love the excerpt...

Something I Would Definitely Read

I wasn’t sold at first by the cover and title, but after reading the excerpt I am super excited...